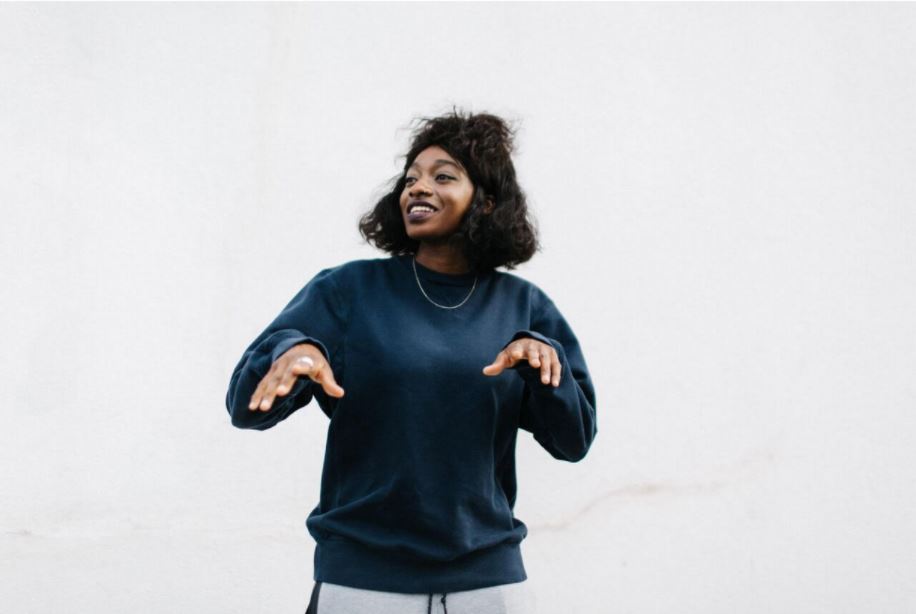 Little Simz, whose real name is Simbi Ajikawo, is a London native who has released a series of five EPs called “Age 101,” two studio albums, two other EPs and four mixtapes since 2010. She is the third act to be announced for Dillo Day, which will take place May 20.

Her album “Stillness in Wonderland,” released in late 2016, was called the “year’s last great album” by music magazine The Fader. Little Simz was also featured on Forbes’ “30 Under 30 Europe” list last year.

Mayfest co-director of promotions Justine Yücesan said Mayfest hopes to “break out” from concerts featuring mostly male performers, especially when it comes to rappers. The Communication junior said there haven’t been many female acts at Northwestern concerts so far.

“She embodies an up-and-coming international female artist and I think that’s great,” Yücesan said. “I really love the fact also she’s a female rapper. We don’t see a lot of those either. She’s a really fresh take on what we’ve seen on stage at Northwestern so far.”

Yücesan said though Little Simz may not be on a lot of people’s radars, she hopes the Dillo Day performance will be an opportunity for those who are curious to be exposed to her music.

Earlier this week, Mayfest announced that Grammy-nominated alternative rock group MGMT will perform as the festival’s headliner. DJ Gramatik has also been confirmed as the penultimate act for Dillo Day.