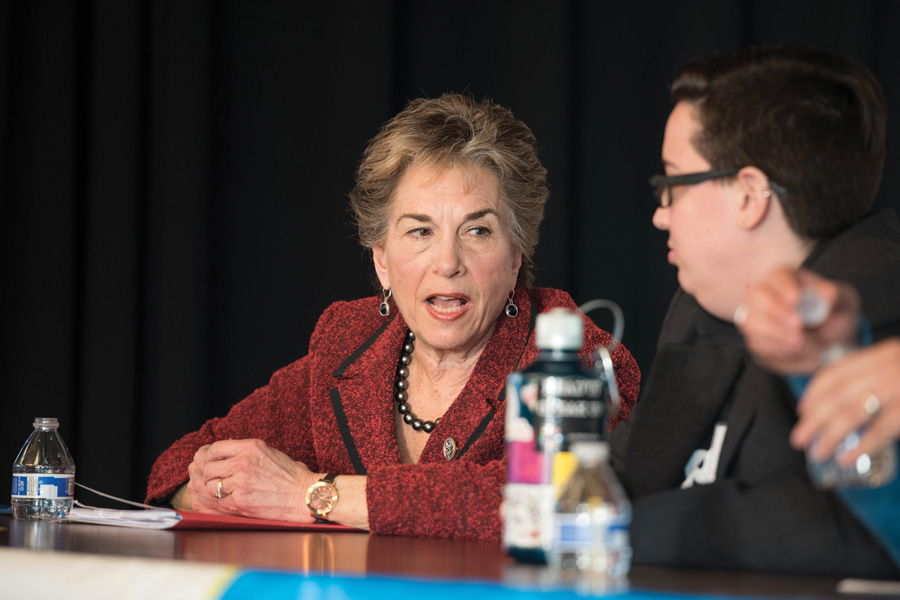 If the bill passes the Senate, 24 million Americans whose health insurance was covered by the ACA would no longer have health care coverage under the AHCA. In a statement Thursday, President Donald Trump said the bill has many benefits and will only become “better” as it goes through the Senate.

Schakowsky, who voted against the bill, said in a statement that Republicans favored a $600 billion tax cut for wealthy people and corporations and would achieve that by cutting Medicaid funding by $800 billion.

“(Republicans) have voted in favor of a bill to repeal the Affordable Care Act … opposed the will of the American people … ignored the warnings of (health care professionals),” Schakowsky said in the statement. “They have told their constituents that they care more about toeing the party line than protecting the health care of millions of Americans.”

In a statement released Thursday, Durbin also stated his concern for the passing of the bill.

“I will fight this Republican health care repeal in the Senate until Hell freezes over,” he said in the statement.