The Daily Northwestern • May 1, 2017 • https://dailynorthwestern.com/2017/05/01/campus/indie-folk-singer-songwriter-margaret-glaspy-to-headline-philfest/ 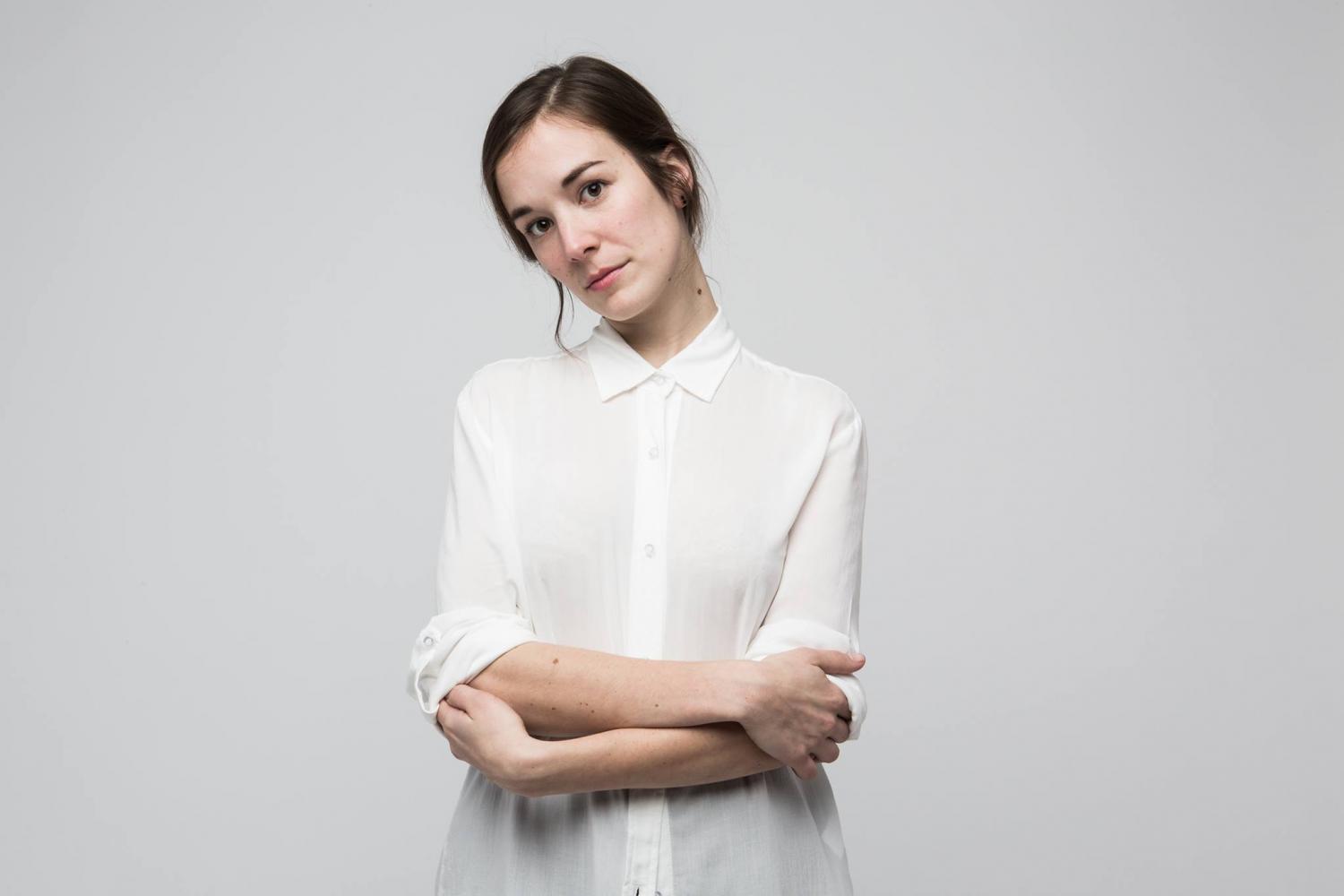 Glaspy grew up in California but now lives in New York. The singer-songwriter released her debut album “Emotions and Math” last spring and has performed on NPR’s tiny desk concert.

The event is run by A&O, SEED and Northwestern Community Development Corps. Philfest is named so to honor Phil Semmer, a SEED member and Northwestern student who died in 2000.  The event is free, but donations are being taken for the Rocky Mountain Institute, an organization that works to support green energy initiatives.