The Daily Northwestern • May 1, 2017 • https://dailynorthwestern.com/2017/05/01/campus/grant-that-funds-major-care-position-to-expire-in-september/

Grant that funds major CARE position to expire in September 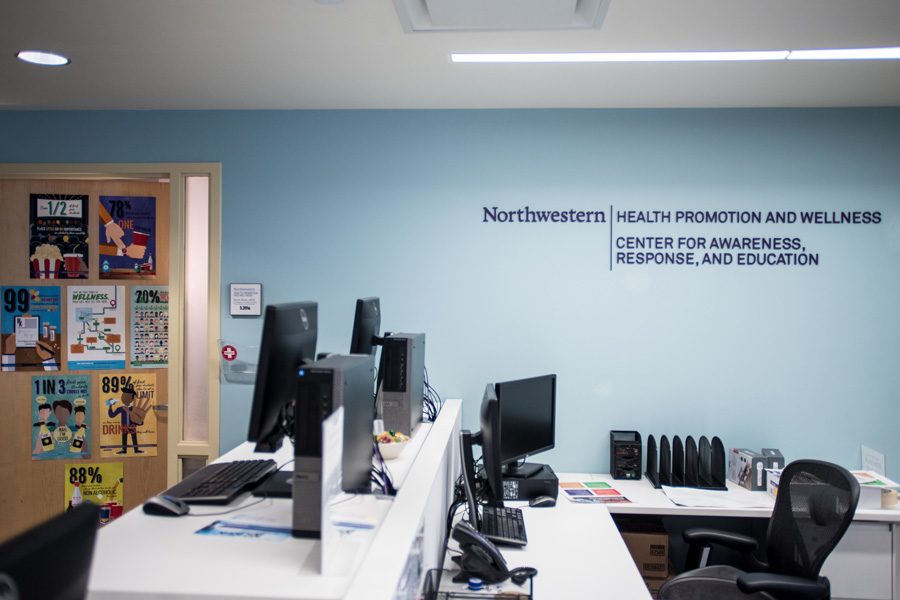 The office of the Center for Awareness, Response and Education. A federal grant funding funding CARE’s coordinator of men’s engagement will expire in September.

A federal grant that funds the coordinator of men’s engagement position within the Center for Awareness, Response and Education will expire in September 2017.

The Coordinator of Men’s Engagement, which is currently filled by Paul Ang, is a position that focuses on men’s engagement in “ending gender-based violence,” Assistant Director of CARE Erin Clark said. The three-year grant, which is funded by the Department of Justice’s Office on Violence Against Women, has been used not only to fund the Coordinator of Men’s Engagement position as well as other parts of CARE’s outreach, marketing and education programming, Clark said.

Colin Clayton, the communications chair for Sexual Health and Assault Peer Educators, said the University needs to continue to support the position if they want to include men in conversations about sexual assault. He is one of the 1117 students who signed the NU Petition to Address Rape Culture published in February. The petition includes a condition asking for guaranteed permanent funding from the University for the position to prevent its termination after the federal grant ends.

“The University should fund Paul’s position because, without him, there will be a deficit of programming targeted towards men for changing their attitudes about masculinity,” the Weinberg junior told The Daily in an email.

Clark said CARE will continue to support the goals of the coordinator of men’s engagement, such as ending “toxic masculinity” and keep men involved in prevention education.

“To end sexual violence, men must be included in the conversation, and we look forward to continuing to make this work integral to CARE’s role on campus,” she said.

The position advises Men Against Rape and Sexual Assault, a student group dedicated to combating sexual violence, MARS President Kevin Pu said. The coordinator comes to each meeting to provide advice, especially regarding the group’s communications, the Weinberg junior said.

Pu said he is concerned the possible termination of the position will impact MARS’ relationship with CARE as the position is the group’s direct connection to CARE. This would cut off the group from the resources and outreach opportunities that are currently available to them as a group affiliated with CARE, Pu said.

“It would be a really big blow to our credibility of our organization, our ability to be aware of where we are at,” Pu said. “It’s really important to us that the grant that is funding his position is taken on by the University.”

Clark said in the email that CARE has “increased growth” in its prevention education program across campus, particularly within Greek life and athletics, because of the position.

“The work of men’s engagement is integral to ending gender-based violence because so often men play a role in perpetuating rape culture in ways they may not even be aware,” Clark said in the email. “Prevention education that specifically targets these aspects of toxic masculinity by someone who identifies as male can have far-reaching positive impact on creating change.”