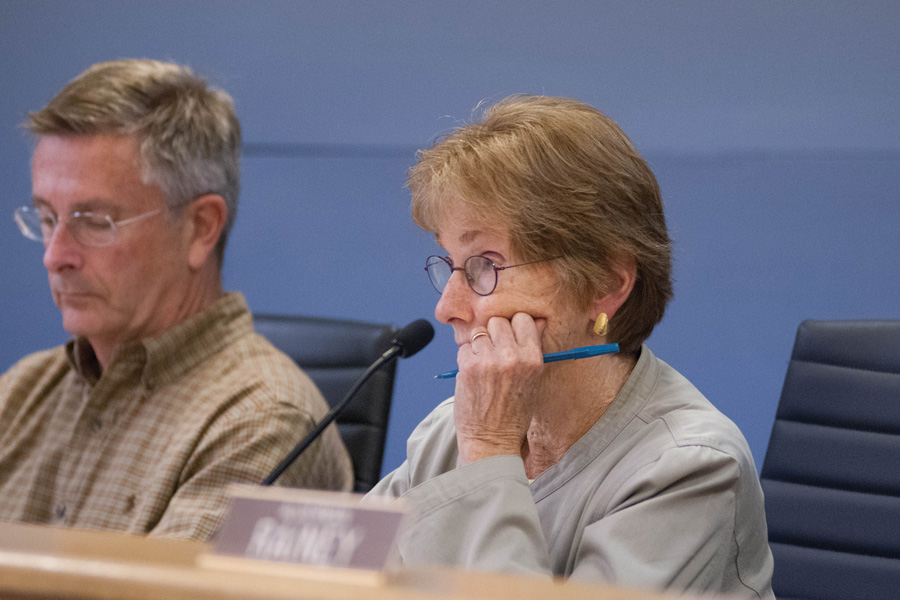 Evanston Lakehouse & Gardens will seek a long-term lease of Harley Clarke, which will remain under city control, said Tom Hodgman, a board member of the organization.

“A re-purposed house would provide jobs in the community,” Hodgman said. “People are going to visit a restored, historic landmark house, driving environmental and cultural tourism.”

To support environmental education, officials plan to rent the house to groups for special events and establish a cafe on the property to generate revenue, Hodgman said. However, the events would be concentrated in the colder months so as not to interfere with community use of the land.

The campaign target for a comprehensive rehabilitation of the property, including the creation of a fund for initial start-up costs, is currently $5.25 million, Hodgman said.

City Council unanimously voted in September to fund up to $250,000 in repairs for the building and to set up summer programming on the estate. City staff soon found the cost of repairs to actually total $600,000, Revelle said. She said the council gave an additional $400,000 from its capital improvements fund for masonry and roof repairs to ensure the property is ready for summer programming.

Once it begins, the annual budget for the operation is estimated at $500,000, Hodgman said. Aside from the events and the cafe, officials plan to obtain a significant chunk of revenue — about $200,000 — through private fundraising and government grants.

“Not everyone in Evanston can afford their own house on the lake,” Hodgman said. “But in Evanston, we’re fortunate enough that the Lakehouse, it belongs to all of us. This is our castle, this is our gateway to the Great Lakes, and we should keep it that way.”

Community members said they were excited and impressed with the progress made on the environmental education proposal. Still, amid calls for a partnership with the Evanston Ecology Center and a move toward making the Harley Clarke building more sustainable, some residents said they were concerned with the amount of money that needed to be raised to fund the project.

Candice Dalrymple, a 7th Ward resident, said a project with an operating budget of $500,000 has to rely on more than just the hope of fundraising $200,000 each year.

Dalrymple, who worked in educational resources for Johns Hopkins University, said such a high and critical fundraising goal may not be met unless steady annual contributions from various entities were confirmed.

“The last thing I would want to see is for something like this to get going and then in a year, everybody throw up their hands and say, ‘We have to close this down,’” she said.

Because the property is under city control, residents suggested that the city and Northwestern — which is partnering with Evanston Lakehouse & Gardens on the development through its Center for Water Research — make a substantial financial contribution to the budget.

Following Wednesday’s meeting, Revelle said officials and the developer will refine the proposal based on the community’s concerns and present it to City Council to get it approved.