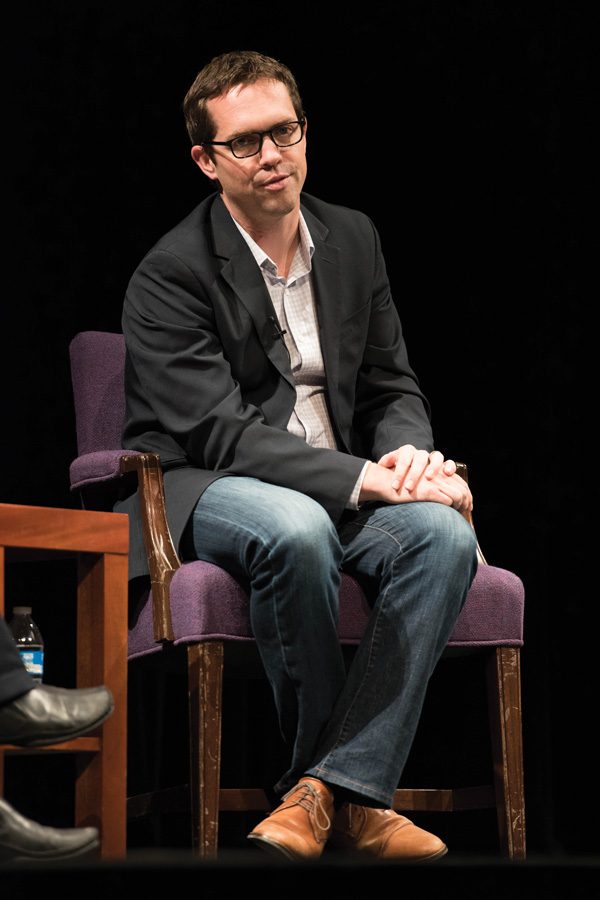 State Sen. Daniel Biss (D-Evanston) is laying the groundwork for a grassroots movement, bolstering his gubernatorial team this week with some of former President Barack Obama’s staffers and strategists.

The mathematician-turned-politician announced Thursday that 270 Strategies — a Chicago-based public engagement firm founded by former Obama staffers — will advise his gubernatorial campaign as general consultants. The firm was established in 2013 based on “key pieces of the Obama organization” that include grassroots organizing, digital, communications and data analytics.

Among the firm’s founding partners is CEO Jeremy Bird, who served as the former president’s 2012 national field director and was dubbed “the Obama campaign’s secret weapon” by Rolling Stone.

“We basically help people build winning campaigns in the nonprofit sphere, in the political sphere and in the corporate sphere,” Bird told The Daily in 2015. “We do more of the organizing and digital side of things.”

Earlier this week, Biss further tied himself to the former president by announcing Abby Witt as his campaign manager. The Evanston native played several roles in Obama’s presidential campaigns, from regional field director in key states in 2008 to director of political operations during Obama’s 2012 re-election bid.

Witt also worked as the managing director of Organizing for Action — a progressive grassroots organization that grew out of Obama’s presidency — in charge of strategic planning and day-to-day operation.

Echoing themes from the former president’s campaigns, the Obama stalwart said in a statement that she was “honored” to work for a candidate “with the ability to organize a community.” She added that in joining Biss, she was joining a “movement to take our state back from money and the machine.”

“The path to real change, and the path to our victory, will be through the grassroots, not just the airwaves,” Witt said in a statement. “If we want to start solving problems in Illinois, we need a movement of people ready to take their state back from money and the machine. This campaign is setting out to build that movement, and that’s why our partners will always share our focus on organizing.”