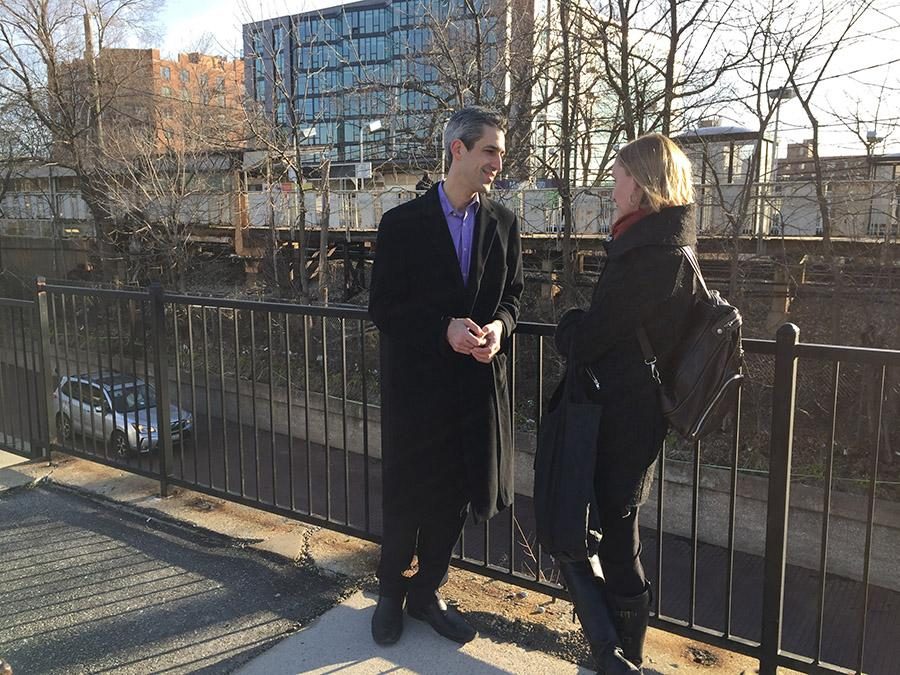 Of the 34 Illinois companies studied in the investigation, 33 charged at least 10 percent higher premiums on average for the same driver in a predominantly minority neighborhood than a white area with comparable risk of accidents.

According to the news release, Collins and Biss — who is running for governor — will amend a pending state senate bill that would prohibit insurance firms from using people’s credit ratings to determine their car insurance premiums. The practice, though considered discriminatory to minority and low-income populations, is legal in Illinois, according to the news release.

The report — which focused on Illinois, Texas, California and Missouri — noted that the overpricing may produce a subtler form of “redlining,” the denial of services to largely minority neighborhoods. To simplify the analysis, researchers limited the demographic to one type of customer: a 30-year-old woman with a safe driving record.

“This is a pattern of discrimination all too familiar to people of color at every level of modern life,” Collins said in the news release. “A fair market demands a level playing field. Stories like this remind us that this requires investigation and regulation.”

“As a mathematician, as a lawmaker and as a person who fights for equality, I am deeply troubled by the questions that were raised in this investigation,” Biss said in the news release. “There clearly is a systemic problem that needs to be addressed by the insurance industry and by the government on behalf of consumers.”