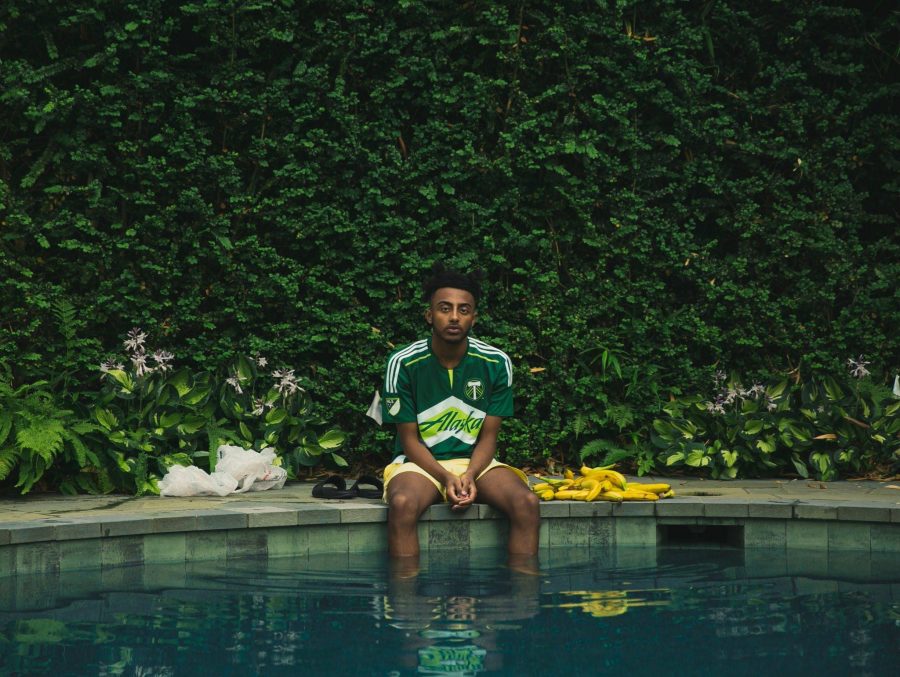 Rapper Aminé, known for his hit-single “Caroline,” will open this year’s A&O Ball concert, co-hosted by A&O Productions and For Members Only.

Ball will be held at The Riviera Theater in Chicago, and students will be able to buy tickets online at the Norris Box Office. A&O has not yet announced when tickets will go on sale.

Doors to the concert will open at 7:15 p.m. Aminé will perform at 8 p.m. and will be followed by a headliner that is yet to be announced.

This isn’t the first time A&O has partnered with FMO for the Ball concert. Weinberg senior Ethan Shaw, A&O’s head of productions, said the partnership was so successful last year, when the groups collaborated to bring rapper duo Rae Sremmurd and electronic dance musician Baauer, that they wanted to repeat it this year.

“They help us reach a side of campus which sometimes A&O can’t reach and really help us be more accessible to the larger Northwestern community,” he said.

FMO coordinator Cheron Mims, a Weinberg senior, said the collaboration increases both groups’ campus outreach. In the past, both FMO and A&O held separate spring concerts, she said, but beginning last year, the groups began holding a joint one to get stronger artists and attract larger crowds.

In a news release, A&O described Aminé as an “up-and-coming” artist. He has performed on South by Southwest and The Tonight Show with Jimmy Fallon. The single “Caroline” peaked at number 11 on the U.S. Billboard Hot 100.

Weinberg senior Will Corvin, A&O’s co-chair, said Aminé “really fit” the vision the group had for the concert.

“We thought this is a really great up-and-coming artist who has a lot of hit songs that have really blown up recently,” Corvin said. “And at the price available, we thought this would really be exciting for campus.”

Corvin said the group hopes to “engage as much of the student body as possible” with this year’s Ball lineup. He said A&O wants to get as many students as possible out to the Riviera to “just enjoy some great music together collectively and build a community.”

Shaw said Aminé “polled very well,” so the group thought he would have a good reach on campus.

“We expect the turnout to be really strong — last year at The Riviera Theater we brought Rae Sremmurd and Baauer and the turnout was fantastic,” Shaw said.

Mims said she expects Aminé to attract crowds just as large as the one at last year’s Ball.

“His new songs are super popular and we wanted to just kind of have a good vibe to open the show, that’s why we chose him,” she said.

Shaw said the headliner is expected to be announced Monday.

This story has been updated with quotes from Ethan Shaw and Cheron Mims.