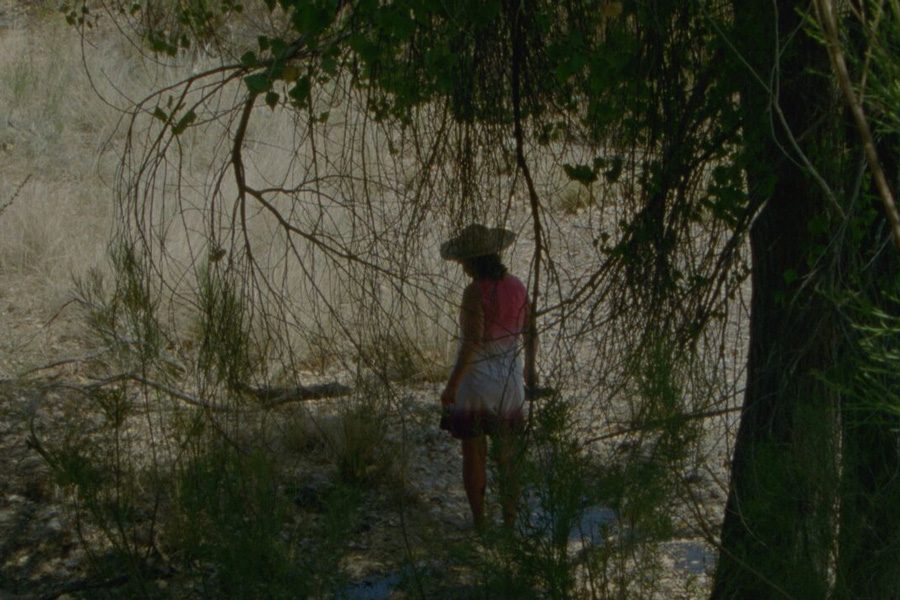 Communication Prof. J.P. Sniadecki endured 115-degree heat and risked ruining film, but ended up with an award-winning film about the Sonoran Desert.

Sniadecki and Ithaca College Prof. Joshua Bonnetta won the Caligari Film Prize for their film “El mar la mar” at the 67th Berlin International Film Festival in February. Sniadecki also received a Guggenheim Fellowship last week, which is awarded to individuals who have demonstrated exceptional scholarship or creativity in the arts.

Sniadecki and Bonnetta’s film is about the Sonoran Desert, which runs through Arizona, California and Mexico. The heat of the desert makes crossing it a dangerous trek, and many have lost their lives doing so. But others have survived, and Sniadecki said he and Bonnetta wanted to showcase all aspects of the desert.

Bonnetta did not respond to a request for comment.

The two began filming in 2015. Sniadecki split his time between teaching documentary techniques at Northwestern and traveling to the desert to film. Neither Sniadecki nor Bonnetta had extensive prior knowledge about the desert, Sniadecki said. They learned from walking around while carrying supplies like food and water and talking to locals and Border Patrol officers, he said.

Instead of focusing on structured storytelling, Sniadecki’s work is more about observation, witness and immersion, Communication Prof. David Tolchinsky told The Daily in an email. Tolchinsky and Sniadecki are colleagues in the department of Radio, Television and Film, and Tolchinsky is the department’s chair.

“The idea is that there are some aspects of human experience, and there’s forms of knowledge that are best perhaps rendered through media, through visual means, through sound, rather than through written or spoken word, because words are abstractions,” Sniadecki said. “We don’t live in words alone, we live in our sensations and images and sounds as well.”

Sniadecki and Bonnetta hoped to present the natural, physical and political aspects of the desert and ask the audience to “actively be involved in understanding, interpreting and creating meaning from what they’re seeing,” Sniadecki said.

The title repeats the word for “sea” in Spanish.

“‘El mar la mar’ is the masculine construction and then the feminine construction of the word ‘sea’ in Spanish, so we’re trying to call attention to and then break down these dichotomous ways of thinking about the world, these binaries of masculine (and) feminine, good or bad, black and white, Mexico (and) U.S., and understand that region as a land far more complex than that,” Sniadecki said.

“(The documentary program) is geared to encourage cross-pollination between narrative work and documentary work, where you take experimental techniques from both and apply them together to make kind of hybrid documentary forms,” Brown said. “He’s a really good source of inspiration in that direction to kind of get the MFA students to challenge what the traditional notions are.”

This story was updated to clarify Sniadecki’s comments.