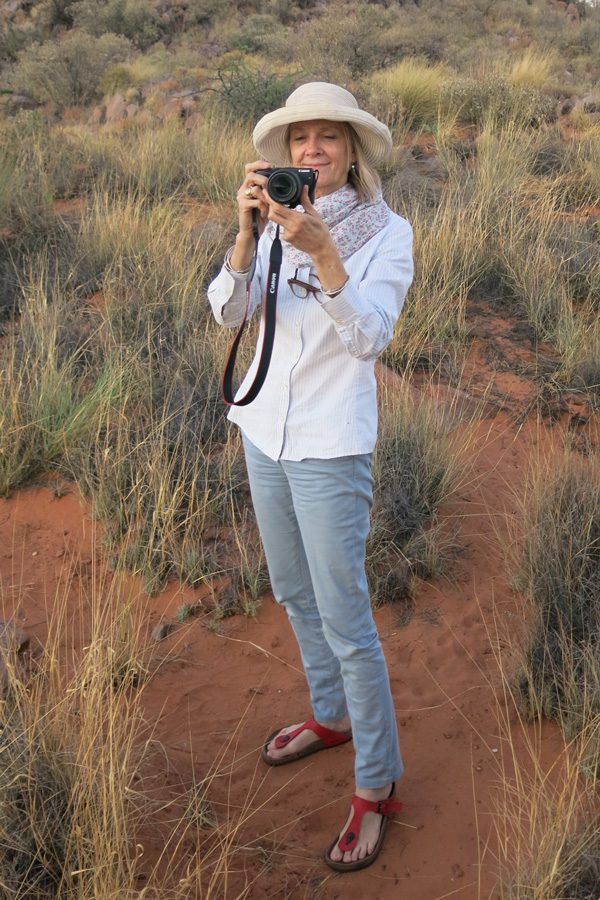 Skotnes, who is from South Africa, is teaching a Spring Quarter course in the African studies program that examines the process of creating archives and how they impact history.

Students are specifically studying the Bleek and Lloyd archive, a colonial-era compilation of around 20,000 pages of interviews with indigenous South Africans, Skotnes said.

“It really is a unique archive in terms of anywhere in the world,” she said. “It is the expression of communities that have largely in the past been voiceless because obviously colonizers recorded material and information that was useful to them and saved archival material that was useful to the power and strength of the colony.”

Skotnes is the founding director of the Centre for Curating the Archive and the Michaelis Professor of Fine Art at the University of Cape Town in South Africa.

Unlike previous visiting professors, Skotnes’ work focuses more on arts and humanities rather than political or social science, said Bruce Carruthers, director of the Buffett Institute for Global Studies. However, her creative and curatorial work is “deeply rooted in South African history,” he said.

“There’s a real social sensibility to what she does with her art,” Carruthers said. “It’s not like abstract expressionism where you do something strange on a canvas and become famous.”

Carruthers said he first met Skotnes at couple years ago at the Institute for Advanced Study in Berlin. For her project in Berlin, Skotnes transcribed textual materials from South African history onto a giraffe skeleton, Carruthers said.

Skotnes said she combines her interests in visual art and the archive as a way to make the historical information accessible to the public. While she is at NU, Skotnes said she hopes to engage with the University as well as explore the Art Institute of Chicago and the Block Museum of Art.