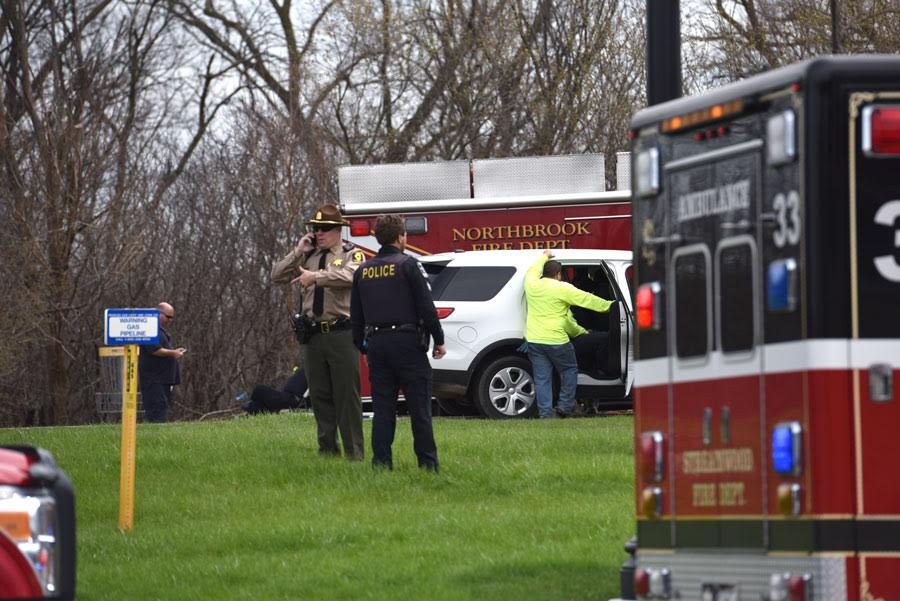 Search teams look for Northwestern student Mohammed Ramzan, who went missing during a men’s crew team practice Monday. University officials were told about the student's disappearance at around 7:40 a.m.

Northwestern student Mohammed Ramzan, a member of the men’s crew team, was reported missing Monday morning while practicing in the North Shore Channel, vice president for student affairs Patricia Telles-Irvin said in an email to students.

The student was in a nine-person shell when he fell into the water during practice, University spokesman Al Cubbage told The Daily. Police were notified around 7:40 a.m., he said.

As of Monday evening, Ramzan, 19, had not yet been located, Telles-Irvin said. Search and recovery efforts are still underway, she said.

“We are keeping Mohammed’s family apprised of the situation,” Telles-Irvin said. “I extend our thoughts and support to his family and his many friends, peers and faculty at Northwestern.”

Lincolnwood fire chief Michael Hansen said the body recovery efforts began at the channel, near the corner of Pratt Avenue and McCormick Boulevard in Lincolnwood.

Hansen said the Illinois Mutual Aid Box Alarm System was activated when the student went missing. The Lincolnwood fire and police departments are looking for the student, he said.

Ramzan is a first-year student from Auburn, Washington, Telles-Irvin said.

After the student fell into the water, a coach in a motorized launch vehicle nearby and a team member went into the water to try to rescue him, Cubbage said.

The NU men’s crew team had started practice Monday morning at the Skokie Park District Rowing Center on the corner of Oakton Street and McCormick Boulevard.

Cubbage said the crew team is a club team, and has been operating since the 1980s with no serious incidents during that time.

Search and rescue efforts are being led by Illinois State Police, Cubbage said.

“Several law enforcement and fire department agencies are involved in this effort and a multi-jurisdictional fire department dive team is actively searching for the missing rower,” Illinois State Police Master Sgt. Jason Bradley told The Daily in an email.

This is a developing story.