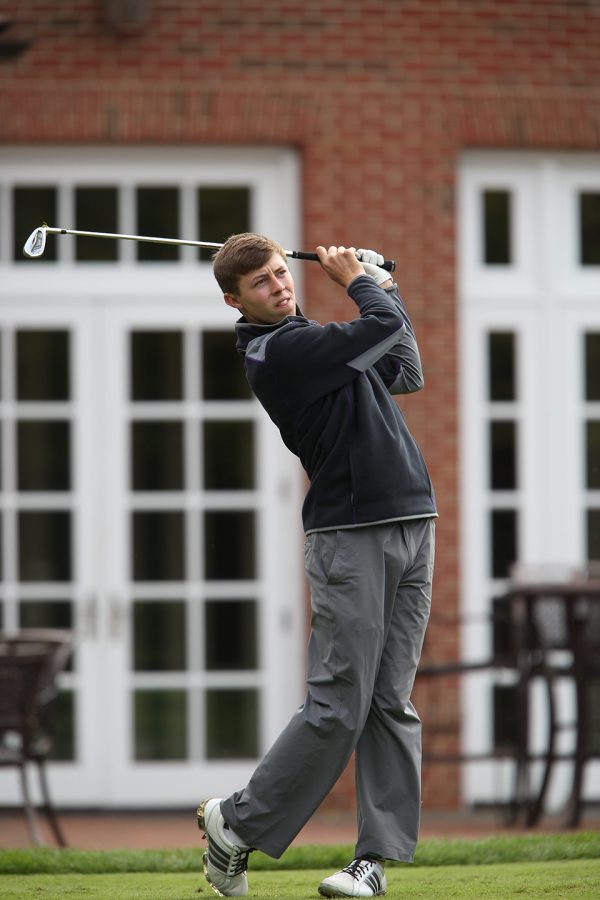 He qualified for this year’s event thanks to a strong final round last year. He entered Sunday play tied for 23rd, but fired a 5-under-par 67 to move into the top 10 and secure his spot in the field this year. It was a significant improvement over his first appearance at Augusta National in 2014, when he missed the cut.

The 22-year old Englishman, who played for Team Europe in the Ryder Cup last year, attended NU for one quarter in 2013. He played in five events for the Cats, winning one, after claiming the 2013 U.S. Amateur title before arriving on campus.

He was the No. 1 amateur in the world during his time in Evanston.

Fitzpatrick has won three times on the European Tour, most recently at the DP World Tour Championship in November. He has appeared in seven majors.