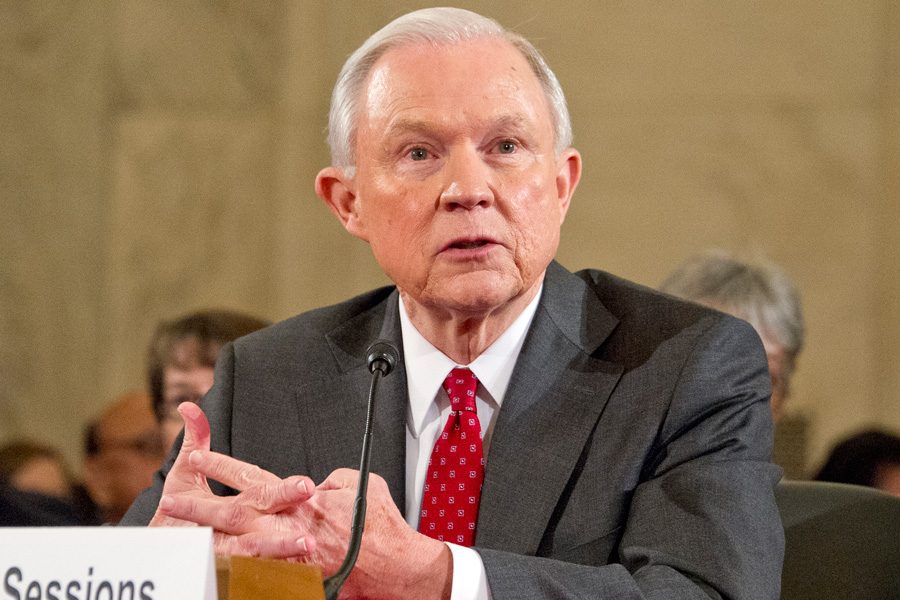 Chicago and Evanston authorities are not backing away from policies that protect undocumented residents in their cities, even after U.S. Attorney General Jeff Sessions said Monday that the Justice Department will “claw back” funds from sanctuary cities, counties and states.

Sessions’ comments are in line with some of President Donald Trump’s executive orders on immigration, which call for a border wall between Mexico and the U.S. and cutting federal funding from jurisdictions refusing to comply with immigration laws. Trump’s immigration policies have been hotly contested and currently remain in limbo.

City Manager Wally Bobkiewicz said comments made by Trump and Sessions are not going to change Evanston’s resolve. Mayor Elizabeth Tisdahl — a strong supporter of the city’s welcoming policies — told The Daily in an email that “Evanston welcomes immigrants.”

“We welcome all to Evanston, be they Northwestern students, or any visitor or resident,” Bobkiewicz said. “We value this diversity and we’re going to stand by that.”

Evanston is not a “sanctuary city,” per se, but rather a “welcoming city,” Bobkiewicz said. He said the city made that distinction because it does not provide literal shelter to undocumented immigrants. The word sanctuary, he said, can be loaded with negative connotations.

In December, City Council unanimously passed a “welcoming city” ordinance that prohibits city officials from inquiring about someone’s immigration status. And in January, both of Evanston’s school districts declared themselves a “safe haven” for families affected by any changes in immigration policy.

According to the Chicago Sun-Times, Mayor Rahm Emanuel’s spokesman Matt McGrath said Chicago will also stand by its sanctuary city policies despite Sessions’ statements. In the past, Emanuel has been a strong defender of the city’s stance on immigration.

“The administration’s plan to deny federal funds to cities that are standing up for their values is unconstitutional,” McGrath told the Sun-Times.

On Monday, Sessions said maintaining sanctuary policies is a “disregard for law” that must end. He also urged states and local jurisdictions to comply with federal law enforcement agents looking to detain undocumented immigrants.

Cook County Board President Toni Preckwinkle’s spokesperson told the Sun-Times that Preckwinkle would also remain committed to protecting the county’s sanctuary policies. Cook County, the spokesperson said, cooperates with other government entities to the extent “required and permitted by applicable law.”

“Persons arrested are routinely processed and information entered into the appropriate database,” the spokesperson said. “But in the absence of a criminal warrant we do not detain anyone after a judge determines that he or she should be released.”