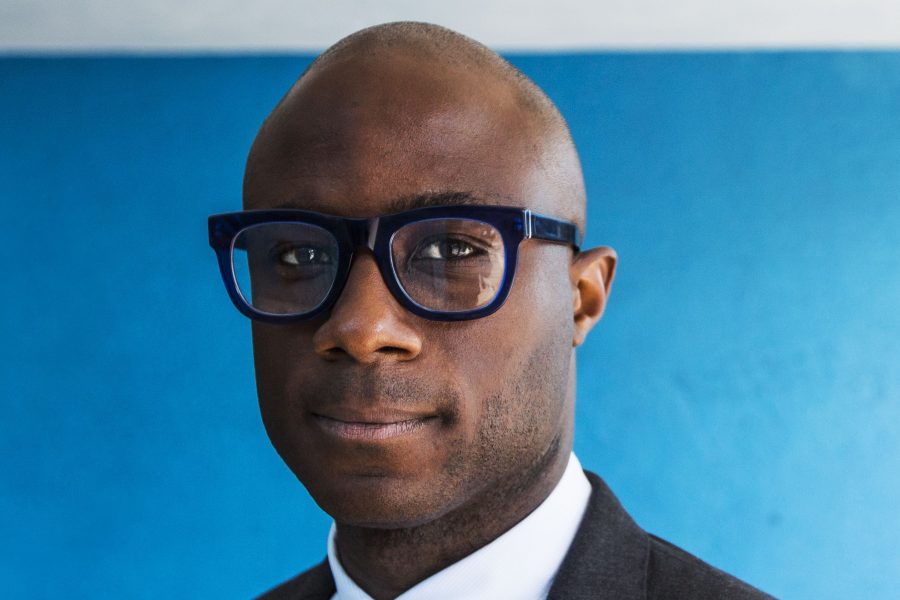 A&O, in partnership with Rainbow Alliance, Inspire Media and the Contemporary Thought Speaker Series, will screen the movie in Ryan Auditorium, after which Communication Prof. Thomas Bradshaw will moderate a Q&A session with Jenkins.

“‘Moonlight’ is the most important and artistically innovative film that came out this year,” said Communication senior Maddie Thomas, A&O’s speakers director. “It’s a really cool film on a lot of levels like culturally, socially, artistically and just from a pure production standpoint.”

The film won the best picture award at the 2017 Academy Awards, in addition to receiving Oscars for best adapted screenplay and best supporting actor.

Set in Jenkins’ hometown of Liberty City, Miami, the film follows the story of a black boy named Chiron, as he goes through three stages in his life and faces difficulties confronting his sexuality and identity.

As it is the first best picture winner to feature an all-black cast and focus on LGBTQ themes, the film “challenges norms of the film industry,” said Lena Elmeligy, president of Inspire Media.

Thomas said she is excited to see Jenkins engage with the NU community and address a wide range of issues ranging from working on the film to its social dynamics.

As a result of the film’s social relevance, the event aims to inspire lasting conversations about the issues the film explores, which include growing up in an underprivileged neighborhood, intersectionality, race, gender and sexuality, Zimmermann said. Engaging in these discussions outside the classroom is an essential part of the college experience, he said.

“Events like this that the University and luckily us student groups are able to make happen really can push those important conversations outside of the classroom and really enhance that experience of being in college by being able to think critically about and talk important issues of the day,” Zimmermann said.

Tickets will become available for students to pick up in person at the Norris Box Office on Wednesday at 10 a.m. and will continue to be released in waves throughout the week.