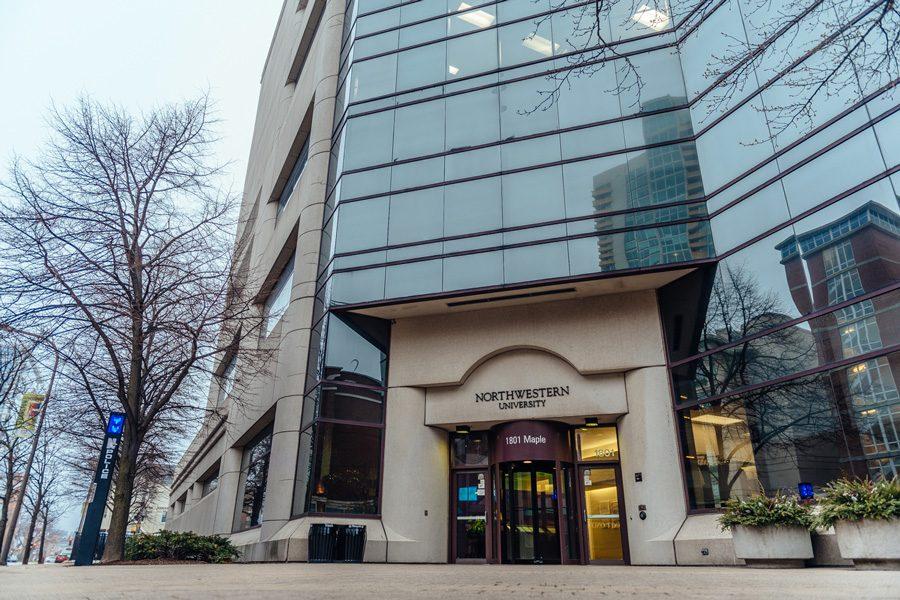 Timothy Schoolmaster, a former employee of Northwestern’s Center for Public Safety, filed a lawsuit against the University for allegedly being fired after he complained about not receiving a payment.

In the lawsuit, which was filed on March 20 in the Cook County Circuit Court, Schoolmaster alleges that NU terminated his employment after he spoke out about not being paid for an 11-hour instructor meeting he attended. According to Cook County Clerk records, Schoolmaster is seeking a maximum of $50,001 from the University, in addition to court fees.

Schoolmaster, a retired Evanston police officer, worked as a senior lecturer in the crash investigation and transportation engineering division at the Center for Public Safety. The center holds courses for law enforcement education and professional development.

Kristin Case and Kate Sedey, from Case Law Firm, LLC in Chicago, are representing Schoolmaster. Case told The Daily in an email that she and Sedey would not comment on Schoolmaster’s case.

University spokesman Al Cubbage declined to comment on the case.