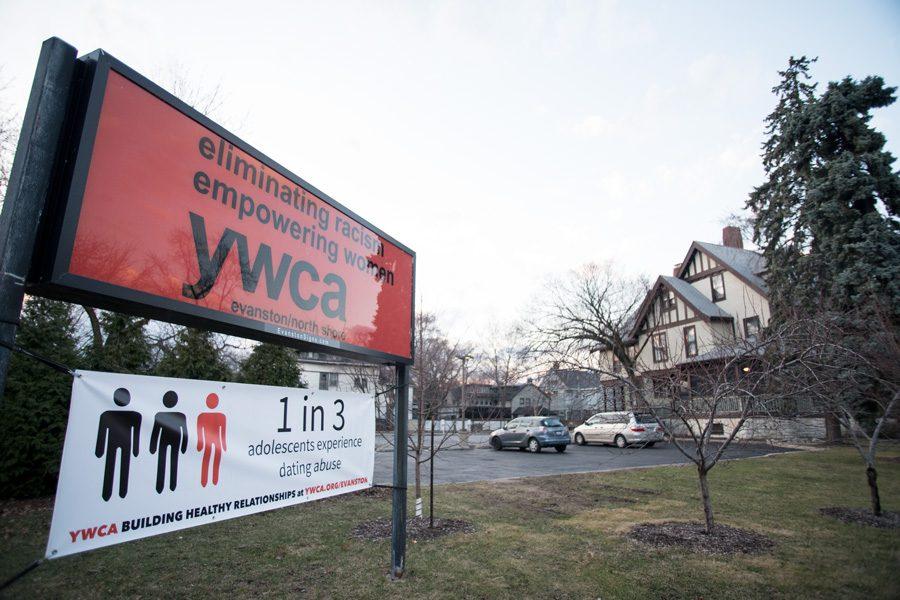 The Evanston/North Shore YWCA recently had their state funding cut off. President Karen Singer said they had avoided cutting services by taking out a loan.

Domestic violence services across Illinois are going without state funding after the stopgap budget ran out at the beginning of the year, officials said.

Vickie Smith, executive director of the Illinois Coalition Against Domestic Violence, said most of the agencies in the group were told they would not receive funding on Fiscal Year 2017 contracts in December, after originally receiving contracts that held them at the same level of funding.

Smith said there is more than $18 million dollars in funding due to 64 agencies across the state for the fiscal year. The funding gaps have been ongoing since the beginning of the state budget crisis in 2015, Smith said. A stopgap budget passed in June ran out on Jan 1. The stopgap ended a yearlong budget impasse that began the year before.

Senate leaders in the General Assembly are currently in negotiations for a “grand bargain” package of bills that aim to end the impasse. Gov. Bruce Rauner has voiced support for the bills, but warned them not to stick with the status quo.

Rauner has said he would support some tax raises, but urged bipartisan action.

Smith said the yearslong impasse made not receiving funds more and more difficult. Some organizations have been unable to hire new staff over the past two years, she said.

“Over time, their ability to respond to the number of victims they were (responding to) — let’s say back in 2008 — is shrinking,” she said. “It’s a small number, but still significant to them, because they’re not able to respond to everybody who calls.”

Smith said other agencies are in a better place than others if they have the ability to fundraise to cover gaps in their funding.

Karen Singer, president of YWCA Evanston/North Shore, said the organization had taken out a loan to cover the money it received from the state for its domestic violence services.

“We are having to figure out how to find the money or float the money from other sources until the state passes a budget and those funds start to flow again,” she said. “We can only go so long before we run out of cash.”

Singer said though services had not yet been impacted, she anticipated her organization had two to three more months before it was in “problem territory.”

Smith said some agencies were close to “the edge.”

“You can’t go a whole year with a contract and not get paid on that contract without finally running into some problems with being able to continue your operations,” she said.