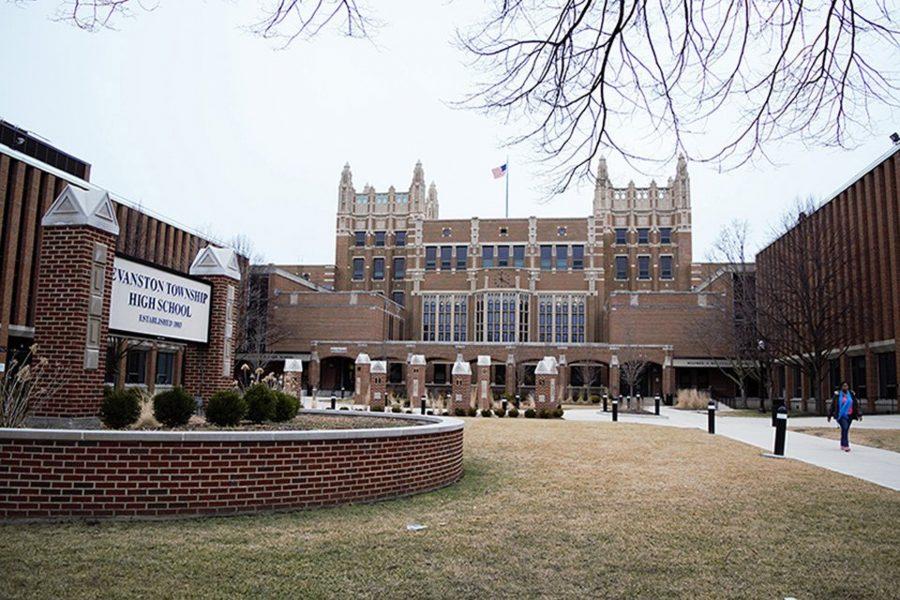 Evanston Township High School Superintendent Eric Witherspoon affirmed in a statement the district's commitment to transgender students. The statement came two days after President Donald Trump revoked an order saying transgender students could use the bathroom that aligns with their gender identity.

Witherspoon’s statement came two days after President Donald Trump revoked federal guidelines allowing transgender students to use the bathrooms and locker rooms that align with their gender identity. Instead, the Trump administration vowed to acknowledge “the primary role of the States … in establishing educational policy.”

“We have been working proactively to create a school culture that respects and values all students,” Witherspoon said in the statement. “We’ll continue to work collaboratively … to determine what additional benefits, if any, a separate Board policy might achieve to support transgender and gender expansive students.”

On March 16, the Board Policy Committee will discuss policies surrounding transgender students for the first time. Gretchen Livingston — an ETHS board member who sits on the Policy Committee and is running for re-election — told The Daily earlier this week she had made two previous written requests to discuss a transgender policy.

Nevertheless, the issue has never been discussed at a board or committee meeting, Livingston said.

In his statement, Witherspoon outlined current practices meant to “ensure the safety, comfort, and wellbeing” of transgender students. These include: use of preferred pronouns, official record change, gender-neutral transcripts and access to preferred restrooms.

The statement did not mention locker rooms, but Principal Marcus Campbell told The Daily earlier this month that transgender students must request access to separate facilities.

ETHS Teachers’ Council president Bill Farmer (Weinberg ’03) told The Daily earlier this month he has urged the district to be “trailblazers” and enact an official policy, which would formalize many protections for transgender students. In addition, he said, a policy would create consistency.

“It’s probably more important now than ever to try to formalize these policies and take the lead on being a welcoming space for all students,” Farmer told The Daily earlier this month.

Though officials drafted a policy in fall 2015, they have delayed enactment to avoid legal action and comply with shifting federal guidance.

“A lawsuit has the potential — given the legal climate — to undo all the protections that we already have,” Campbell told The Daily earlier this month. “The terrain is way too turbulent at the moment to make our school a cause célèbre for these things.”