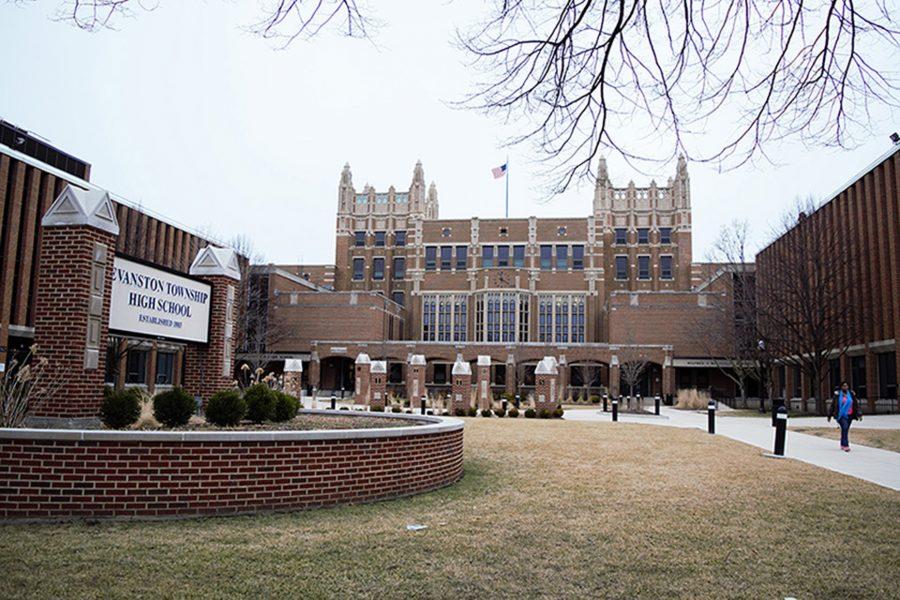 Officials at Evanston Township High School have decided not to enact a policy addressing the use of bathrooms and locker rooms by transgender students. The policy hasn’t been enacted because of the current political climate, and potential legal ramifications, officials said.

“There are a lot of kids with varying identities at ETHS who are very scared,” Principal Marcus Campbell told The Daily. “We’re trying to figure out how to protect the kids … in an environment that is politically tempestuous. We’re just trying to steady the ship.”

The high school, which serves more than 3,300 students from Evanston and Skokie, currently employs a set of “procedures” to guide faculty and staff on the issue. Though it drafted an official policy in fall 2015, Campbell said officials have delayed enactment to avoid legal action and comply with new federal guidance.

Transgender students may use the bathroom of their choice at ETHS but must request access to a separate locker room. Students, teachers and administrators who spoke to The Daily last fall, however, shared different interpretations of those procedures and none could point to any public documentation.

Asher White, an ETHS junior who is transgender, said the district has remained largely “stagnant” on the issue and challenged it to take a stand.

“In a consistently and increasingly troubling political environment, it becomes more of a responsibility to accommodate marginalized people,” she said. “It’s probably a good idea to step up and make trans kids at your school feel comfortable.”

White said though she did not feel actively threatened by the new federal administration, ETHS should take proactive steps to protect its students.

But Campbell said enacting an official policy could open the school to legal action that might undo other measures already in place.

“A lawsuit has the potential — given the legal climate — to undo all the protections that we already have,” Campbell said. “The terrain is way too turbulent at the moment to make our school a cause célèbre for these things.”

Earlier this month, the Trump administration signaled that it would not uphold its predecessor’s guidance on Title IX, which interpreted “sex” as gender identity rather than assignment at birth.

In May, the Obama administration sent a letter to public schools mandating access to bathrooms that best align with students’ gender identity. A federal court in Texas temporarily halted the directive more than three months later. The Departments of Education and Justice challenged the decision, but withdrew that request on Feb. 10, leaving the nationwide injunction in place.

Ed Yohnka, director of communications and public policy at the American Civil Liberties Union of Illinois, said action by the federal government should not impact state decisions. Illinois is one of 19 states with a law that bars discrimination on the basis of gender identity, which he said would shield schools that enact progressive policy.

“This isn’t about the law; this is about doing the right thing,” he said.

ETHS Teachers’ Council president Bill Farmer (Weinberg ’03) said he has urged the district to be “trailblazers” and enact an official policy, which would formalize protection for transgender students. He added that the district’s continued use of internal procedures might explain the lack of urgency for official adoption.

Nevertheless, he said, the district should take every opportunity to protect its students.

“It’s probably more important now than ever to try to formalize these policies and take the lead on being a welcoming space for all students,” Farmer said.

While the legal landscape remains in flux, Campbell said the district would try to support its students in other ways. On April 7, the school hopes to bring transgender rights activist Janet Mock as keynote speaker for its “LGBTQ+ summit day,” he said.

“This is our way of supporting and affirming our students who fall on that LGBTQ+ spectrum and do what we can to say, ‘We know the political environment is rough, but here is an investment that we can make to serve you,’” Campbell said.