City officials push for local control over pesticide use 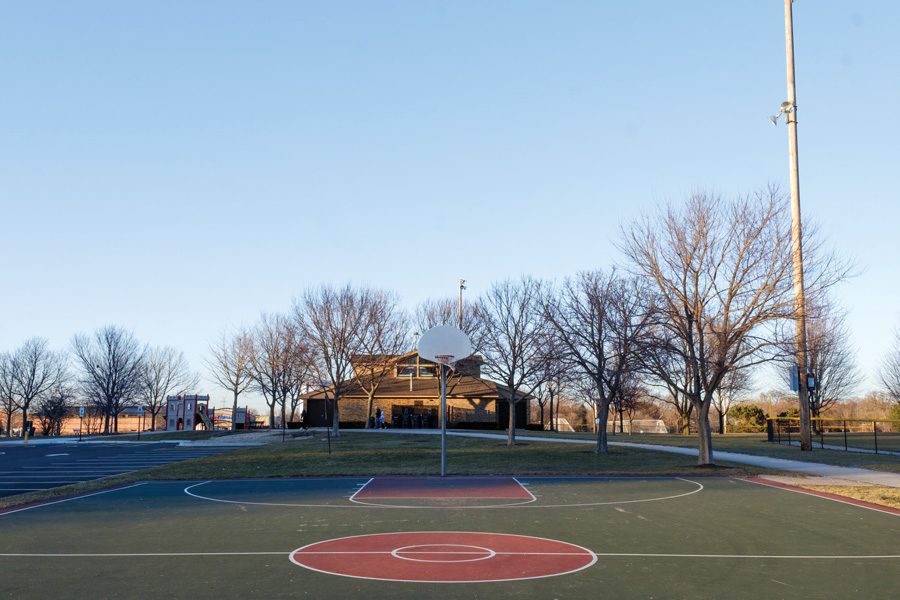 There are more than 70 parks in Evanston — including James Park — six of which are pesticide-free. City officials are pushing the state legislature to repeal a law that limits municipalities from regulating private pesticide use.

City Council passed a resolution last week calling on state legislators to repeal or amend a state law that prevents municipalities from regulating the use of pesticides themselves.

The state statute, called the Illinois Pesticide Act, puts all control of pesticide regulation in the hand of the General Assembly. Leslie Shad, board member of Citizens’ Greener Evanston, said Evanston’s resolution was put forward after the village of Oak Park passed a similar measure. Shad — who worked with Oak Park officials on the issue and pushed for the resolution in Evanston — said the use of pesticides should be under local control.

“Our own community should be able to manage the health and welfare of our own citizens,” she said. “It should be possible for the community to make some decision for itself on the use of pesticides.”

This comes after the city has tried to regulate pesticide use on city-owned property. Currently, Evanston has a pest-reduction policy in place but has no control over private pesticide use, said Paul D’Agostino, environmental services bureau chief. Six out of the more than 70 city-owned properties are currently pesticide-free, he said, and staff is working to increase that number.

In March, Mayor Elizabeth Tisdahl made a proclamation declaring “Monarch Butterfly Day” for the city in an effort to bring recognition to environmental factors threatening the insect population. According to council documents, part of the resolution called for City Council to make changes in how it regulates “weeding, pesticide and herbicide use, mowing and landscaping,” which would only be possible if the local pesticide preemption was removed.

D’Agostino said the resolution was a symbolic gesture.

“What this resolution does is send a message to the legislature in Springfield that (they) need to repeal that law so we can regulate our own pesticide use in our own community,” he said.

There are no specific plans in place regarding how the city would try to regulate private pesticide use if the preemption was removed. D’Agostino said a possible avenue would be to talk with local retailers to get them to limit the sale of “noxious” pesticides from their stores.

Ald. Eleanor Revelle (7th) said a possible repeal of the pesticide preemption would allow the issue to be discussed more constructively.

“It would just create a different kind of atmosphere to talk to residents about safer ways that they can control pests in their garden,” she said.

Revelle said not every community in Illinois should have to regulate pesticide use in the same way and that Chicago-area municipalities should be able to “regulate pesticides in ways that are appropriate for us.”

Shad said the first step would be to open the issue up to the community, but that appealing to the state legislature was a good way to start.

Although it is likely the resolution will do little to sway lawmakers in Springfield, D’Agostino said the matter could gain attention if other communities send similar messages.

“Just because we send a note to the legislature doesn’t mean they are going to do anything. There’s no guarantee of anything,” he said. “The more cities that do send notes to the legislature, maybe (the) more those voices will get heard and maybe something will happen.”