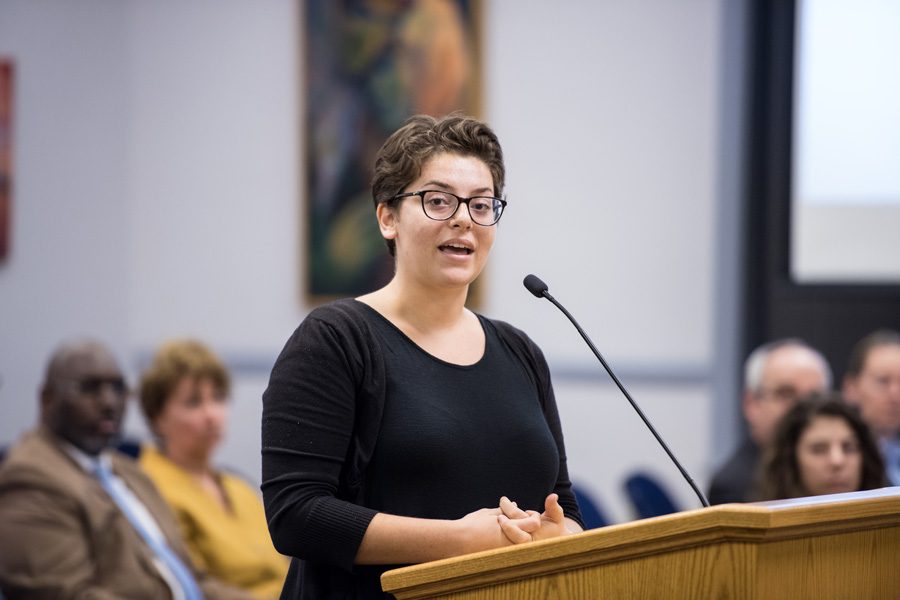 The statement, titled “No Apologies Initiative,” was written by Viet Nguyen — student body president at Brown University and director of 1vyG, an organization dedicated to first-generation students in the Ivy League — and urges the elimination of application fees for first-generation and low-income students for the 2017-18 academic year. Student body presidents of all eight Ivy League schools, in addition to those of Stanford and University of Chicago, signed the statement.

The statement describes Nguyen’s personal experiences applying to schools while unable to pay for application fees. Though Nguyen appealed to the schools he applied to and got the fees waived, the process was “humiliating” and “unnecessary,” the statement said.

“Even with the availability of waivers, it takes a certain level of self-advocacy and knowledge of the educational system to know to even ask for them, knowledge that is inherently less accessible for those who are the first in their families to go to college,” it said.

Cilento said Nguyen reached out to ask her to sign on to the statement. The letter’s mission of making college more financially accessible mirrored much of Cilento’s work at Northwestern, she said.

Schapiro told The Daily that nearly all low-income students already get their application fees waived. Programs such as Posse Scholarships, Quest Scholars and Good Neighbor, Great University all remove financial barriers for low-income students at Northwestern, he said. Northwestern also removed loans for incoming students in March 2016 as part of changes to its financial aid program.

“This is my field, so we’ve been very proactive everywhere we’ve been in not charging fees for anybody for whom the fee would be a barrier,” Schapiro said.

Still, Cilento said going through additional applications and paperwork to waive fees can be onerous. Having fees automatically removed would make applying to Northwestern more equitable for low-income students, she said.

“We want to make it a little bit more accessible to students so they don’t … have to go through extra steps that can be pretty big barriers and to be able to apply with comfort and feel as though they are welcomed by the University,” Cilento said.