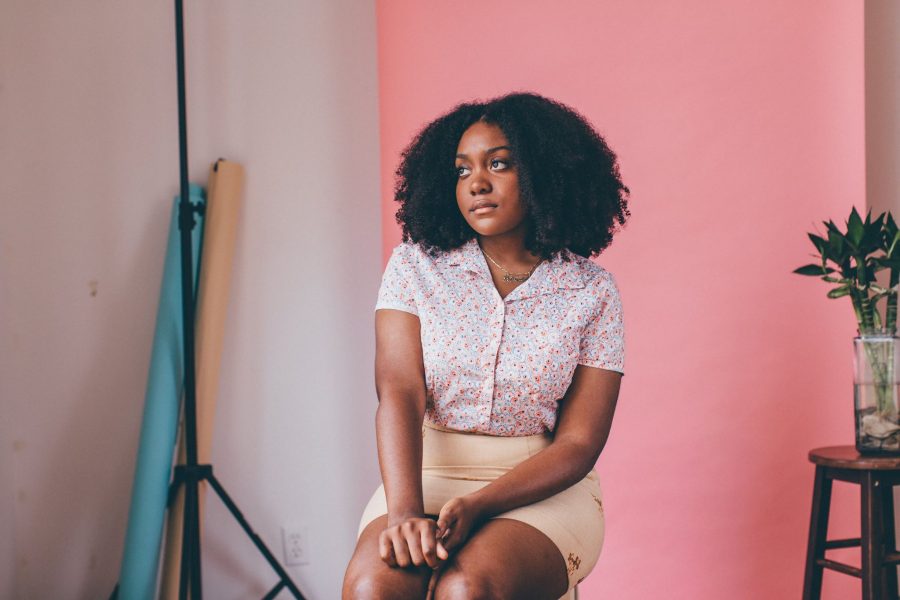 The concert — to be held at SPACE Evanston, 1245 Chicago Ave. — was created specifically to feature artists based in Chicago.

The event will be hosted by comedian Rebecca O’Neil, who has opened for other popular comedians including Hannibal Buress and Maria Bamford. Rachel Williams from Northwestern’s WNUR program Streetbeat will also perform.

Noname, a native of the Bronzeville neighborhood, has collaborated with many other Chicago artists, including Chance the Rapper. Her debut mixtape, Telefone, was released for free in July and received critical acclaim.

Woods is an R&B vocalist from Chicago known primarily for her soul and hip-hop music, much of which examines blackness, womanhood and growing up in Chicago. She is well known for being featured in Chance the Rapper’s single “Sunday Candy,” and her debut album “HEAVN” was featured in Pitchfork’s Best Albums of 2016.

Justine Yücesan, A&O marketing and media co-chair, said the results of last year’s poll revealed students’ desire to see more female representation in shows on campus. Not only is the Chicago-based show meant to draw students to a more local lineup, but both Noname and Woods are “up-and-coming” female artists that can bring diversity to the event, she said.

“We really wanted to hear the main points the campus was sending us,” Yücesan said. “It was cool that we had two very local, but also female, multi-racial artists coming, and (that) was a … diversity that we could bring to Northwestern.”

In previous years, A&O’s Benefit concert featured local indie bands and was held on Norris’ East Lawn during Spring Quarter, said Will Corvin, A&O co-chair. Last year, the executive board felt that too much programming was concentrated in the spring and moved the concert to Winter Quarter, Corvin said.

A&O also wanted to more strongly connect the event to Northwestern’s surroundings, selecting an off-campus Evanston venue and a beneficiary who runs music programs in the Chicago area.

“It’s just so amazing not only to bring an artist of this caliber but also bring something that really ties in a lot more to what Northwestern students and also people from Chicago in general are experiencing,” Corvin said.

Tickets went on sale through the Norris Box Office on Jan. 24 at noon for $10 with a suggested donation of $5, according to a news release. All proceeds will go to Northwestern Academy of Music and Arts for Special Education.

Correction: A previous version of this story misspelled Will Corvin’s last name. The Daily regrets the error.