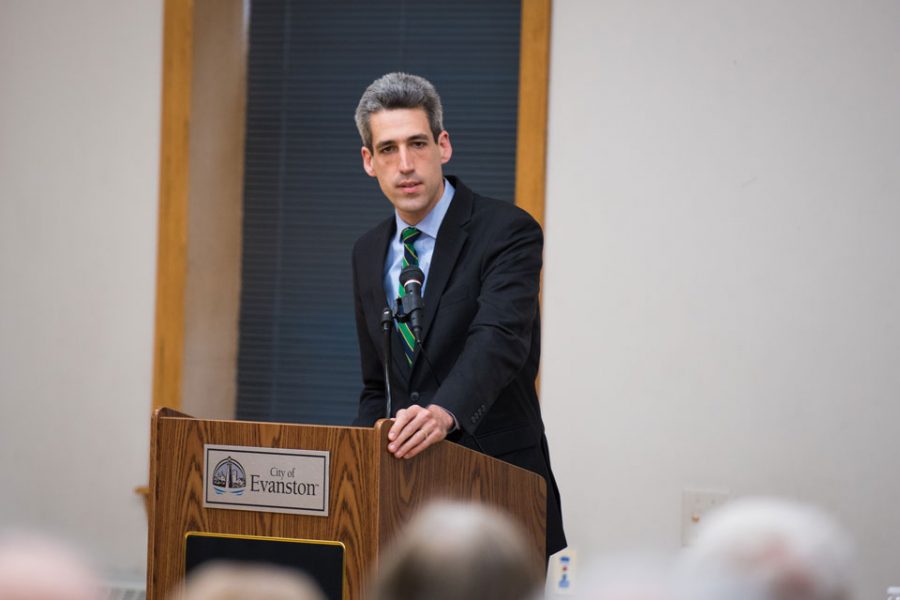 “Every day that we carry on with our current, duplicative method of registering voters is another day that taxpayers foot the bill for unnecessary government bureaucracy,” Biss said in the statement. “(The bill) has been thoroughly vetted, it makes sense and it should be the law in Illinois.”

Rauner vetoed the bill in August because of concerns the legislation would promote voter fraud and would be at odds with federal legislation. At the time, Rauner said he may support a future version of the bill.

“The consequences could be injurious to our election system,” Rauner said in the August statement.

Sen. Andy Manar (D-Bunker Hill), who was the chief sponsor of the bill, said the only two things a citizen should need to vote is being 18 years old and a citizen.

Manar said claims that the bill would lead to increased voter fraud are unfounded.

“It just makes sense in every regard. State government has the technology and the know-how to make voter registration a seamless and secure process for busy Illinoisans,” he said. “Illinois’ early voting and same-day voter registration figures are proof that people want to participate at the ballot box, and they want to do so in a way that is modern, convenient and as simple as possible. Why shouldn’t we make that happen for them?”

The bill received bipartisan support when it passed through the House by a vote of 86-30 and the Senate with a vote of 42-16.

“Automatic voter registration is an issue that brought Democrats and Republicans together in the Illinois Legislature,” Biss said. “I was pleased to join my Senate colleagues in overriding the governor’s misguided veto of this important and sensible legislation. I hope lawmakers in the House will do the same.”

To fully override Rauner’s veto, the Illinois House will also have to vote to override, but it will not back in session until Nov. 29.