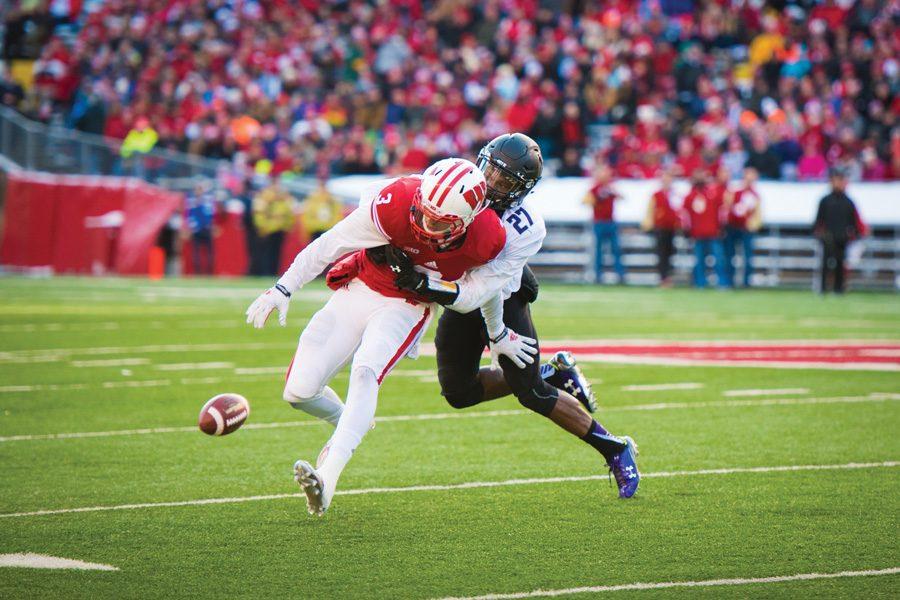 Junior linebacker Anthony Walker will pay homage to retired cornerback Matthew Harris by donning Harris’ number for the Wildcats’ matchup against No. 8 Wisconsin on Saturday.

Harris started only two games this season and did not return to the field after suffering a head injury in Northwestern’s September loss to Illinois State. He decided to retire from football about two weeks ago, a few days after the Cats’ win over Indiana.

Though NU has already played since Harris’ retirement, Walker wanted to honor his roommate in Evanston.

“We’ve been close since we walked onto campus together,” Walker said. “I just want him to physically be there when I wear the number.”

The program announced Walker’s jersey change at the beginning of Monday’s press conference.

Harris has a history of injuries, including multiple concussions, but when he saw the field he was a major part of the “Sky Team.” He was named a third-team All-Big Ten cornerback in 2015 as part of a secondary that allowed the fewest passing touchdowns in the country, and in 37 career games Harris recorded 161 tackles, six interceptions and three forced fumbles.

Walker is tied for second on the team with 5.5 tackles for loss and third with 59 total tackles. He and Harris were both selected as team captains prior to the 2016 season.