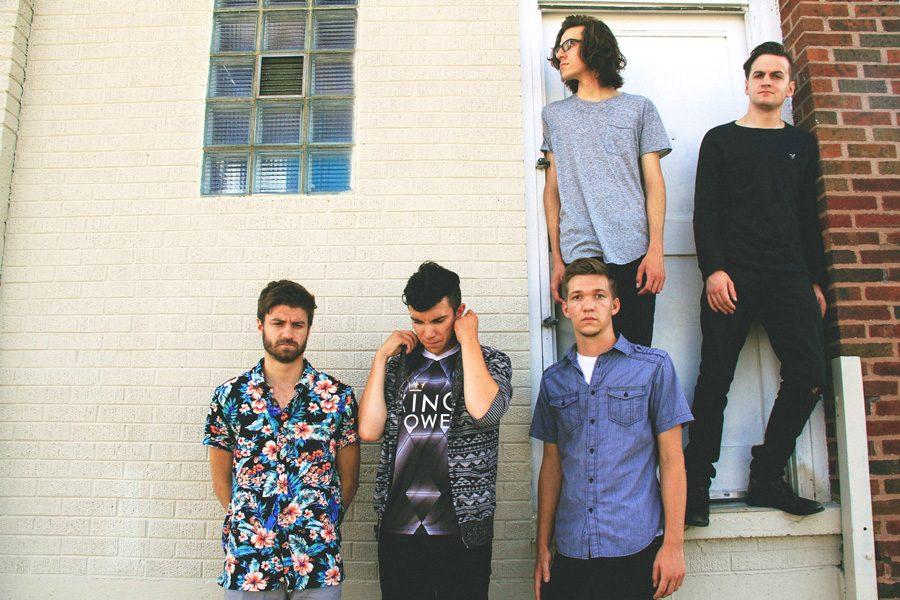 August Hotel, a Chicago-born band, is rapidly gaining ground in the indie pop industry across the Midwest. They are scheduled to perform at the Elbo Room in Chicago on Nov. 10.

All it took for August Hotel to pick a new name was a stroke of luck and a copy of “The Great Gatsby.” When the members opened the novel on a random page, they selected the first two words that stood out to them, thus christening the new era for the group.

A Chicago-based band, August Hotel comprises of five college artists spread over the Midwest. Their style ranges from the indie pop to the alternative genres, which is a testament to the group members’ musical upbringings: Communication senior Ryan Lammers, who plays guitar, grew up on classic rock, but keyboardist Craig Schwartz said he listened to country music throughout his life. When writing new music, the group often sends digital voice memos to each other via their phones, Lammers said.

“Sometimes it starts with something we’ve been jamming at practice,” Lammers said, “or one of us has come up with (new melody and lyrics) on our own somewhere … We throw stuff together at practice and see how it falls.”

During their shows, the band performs a mix of their own original songs and covers, including songs by Modern English and Flyte. August Hotel currently has nine original songs they play live, Lammers said, which they will get to perform at the Elbo Room on Nov. 10.

Lammers, a co-founder of the band, said each band member approaches music in a unique way.

“We all come from very different musical backgrounds, and so we have a lot of different things that we can bring to the table,” Lammers said. “I think that strongly influences what (music) we make together.”

Lammers started a band with with drummer and friend Dean Sinclair during middle school. Over the next decade, they changed their member configuration — and name — to get to August Hotel’s current line-up today.

This year, the group has played shows in Missouri, Michigan and Wisconsin, along with local Chicago venues. August Hotel has also played at Dance Marathon for the past two years.

The band’s singer Joe Padilla, a student at University of Illinois at Chicago, said he is excited for the band to return to Chicago to perform a show. This will be the first time August Hotel has played in their hometown since August.

“I’ll see some familiar faces in the audience,” Padilla said. “That just gives it more of a sense of comfort. Seeing some people that you know there … really helps the energy and the comfort level when I’m performing.”

The band has a verified page on Spotify and some of their singles, including “12AM” and “Valentine” have more than 1,800 hits.

Padilla said he has never had as much fun performing as he does now with August Hotel.

“With this band, there’s so much energy and so much drive and purpose that I love hearing from my bandmates and the music,” Joe said. “We usually play for an hour, but … I feel like I could play for four hours and wouldn’t even notice because I’d just be having so much fun with it.”

August Hotel plans to release a new EP in 2017 and tour the country this summer, Lammers said.

“I do feel like we’ve latched onto something fun and special,” Lammers said. “We’re all very driven, both onstage and in rehearsals. We have an energy in something, and it always feels like there’s something to keep working toward.”

Correction: A previous version of this story misstated the date the bandmates settled on the name “August Hotel.” The current bandmates got together in 2016, but the name was settled on in 2013. The Daily regrets the error.