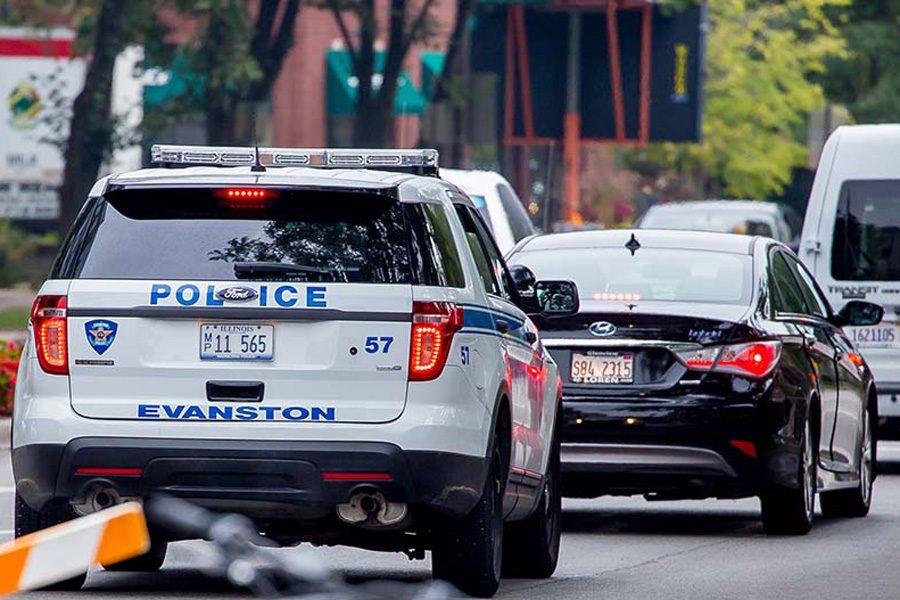 The Evanston Police Department is about 33 percent larger than police departments from cities with similar populations. Carolyn Murray, a gun control advocate, worried Evanston Police may be overstaffed.

Community policing and outreach efforts can help account for EPD’s larger police force, Evanston police Cmdr. Joseph Dugan said. Officers can spend more time responding to calls, patrolling the neighborhood and getting to know community members, he said, because they have the personnel needed to respond to calls and engage in community events.

A study analyzing the volume of calls received to help determine the number of necessary officers would not be sufficient, he said, because officers have other duties beyond responding to calls for help or assistance.

“We ask our officers to do a lot of their activity on non-law enforcement related functions,” Dugan said. “Between the outreach, enforcement stuff and officers in the schools and traffic division … we’re pretty unique to just sit there and compare to other agencies … We do a lot more out in the community.”

The statistic does not include the Northwestern University Police Department.

Alan Anderson, NU’s executive director of neighborhood and community relations, said Evanston’s larger tax base could account for the size of the police force. Anderson added that having a larger force helps the University and EPD work together to solve problems, especially before home football games and Dillo Day.

“There are members who are probably more active and engaged in the community and visible in terms of building relationships,” Anderson said. “And there are individuals who may not be … who are on a beat or on a patrol and have limited knowledge or engagement with the community.”

Dugan said the overall decrease of violent crime of just over 5 percent from 2014 to 2015 was a good sign.

Gun control activist Carolyn Murray said if EPD employs more officers than average, gun violence should not be as big of a problem as it is in the city. There were 99 incidents involving handguns in 2015, with 10 injuries and three murders caused by guns, according to police department data.

Murray, a candidate for 5th Ward alderman, said she has concerns about EPD’s accountability and pointed to a perceived delay in response times to service calls from 5th Ward residents.

“The numbers really don’t mean anything when you don’t have effective policing in the community,” Murray said. “If they have this overage in staffing … then why are we not getting the effectiveness from having that overage?”