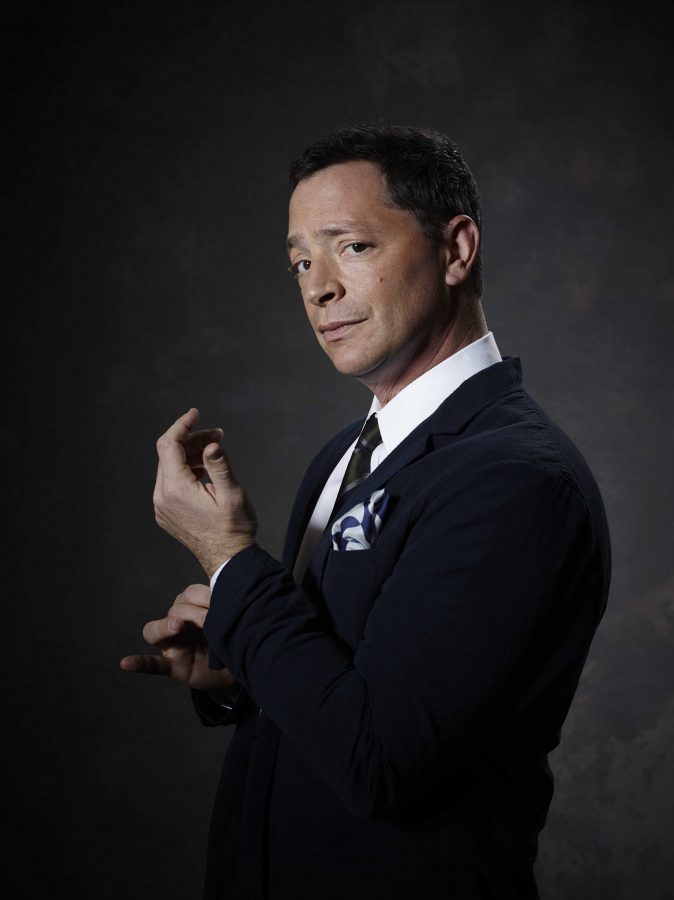 Actor Joshua Malina, known for his roles in the NBC drama “The West Wing” and the ABC show “Scandal,” will speak at Cahn Auditorium on Nov. 1 as this year’s Fiedler Hillel celebrity speaker.

Malina, who has spoken at various Hillels across the country, has performed multiple scripts by Aaron Sorkin, gaining fame in the late ‘90s in Sorkin’s ABC show “Sports Night.” His professional acting debut was in Sorkin’s Broadway play “A Few Good Men.”

Grant Klein, co-president of NU Hillel’s Speaker Committee, said the group decided to invite Malina both because of his involvement in the Jewish community and because his television roles make him appealing to other members of the NU community, such as theater and Radio, Television and Film majors.

“(Having him) allows Jewish students on campus to make a meaningful connection with their background,” he said. “We thought he was a great person to do that with. He also appeals to the wider Northwestern audience because he’s on a lot of shows.”

The event, hosted by Communication senior Harry Wood, is free and open to the public. Tickets can be reserved on the NU box office starting Thursday at 10 a.m.