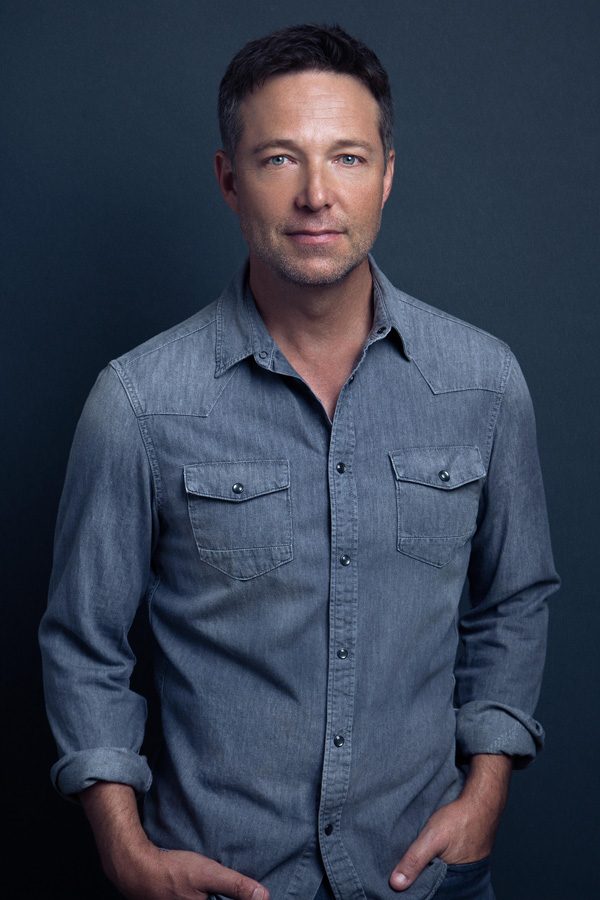 “Scandal” star and Northwestern alumnus George Newbern was selected to be this year’s Homecoming Grand Marshal, the University announced Monday.

The actor (Communication ‘86) currently has a recurring role as Charlie —a contract killer— on ABC’s political drama “Scandal,” which stars Kerry Washington and Tony Goldwyn. Newbern also appeared on episodes of “Friends” as one of Jennifer Aniston’s love interests and voiced the character of Superman in the animated series “Justice League” and “Justice League Unlimited.”

Newbern landed his first major role starring in the 1991 film “Father of the Bride” and its sequel, “Father of the Bride Part II.” In addition to Newbern, the casts of the two films include Steve Martin, Diane Keaton, Martin Short and fellow Northwestern alumna Kimberly Williams-Paisley (Communication ‘93).

At Northwestern, Newbern participated in various student-run productions, including The Waa-Mu Show and The Dolphin Show.

Newbern will lead the Homecoming Parade and Pep Rally on Oct. 21. Sir Fraser Stoddart— winner of the 2016 Nobel Prize in Chemistry — will also appear in the parade, according to a news release. The parade will begin at 6 p.m., starting at Lincoln Street and ending at Chicago Avenue. The pep rally will kick off after the parade at Deering Meadow, where Newbern will crown this year’s Homecoming monarchs.