City tries to get around state hurdles for crosswalks 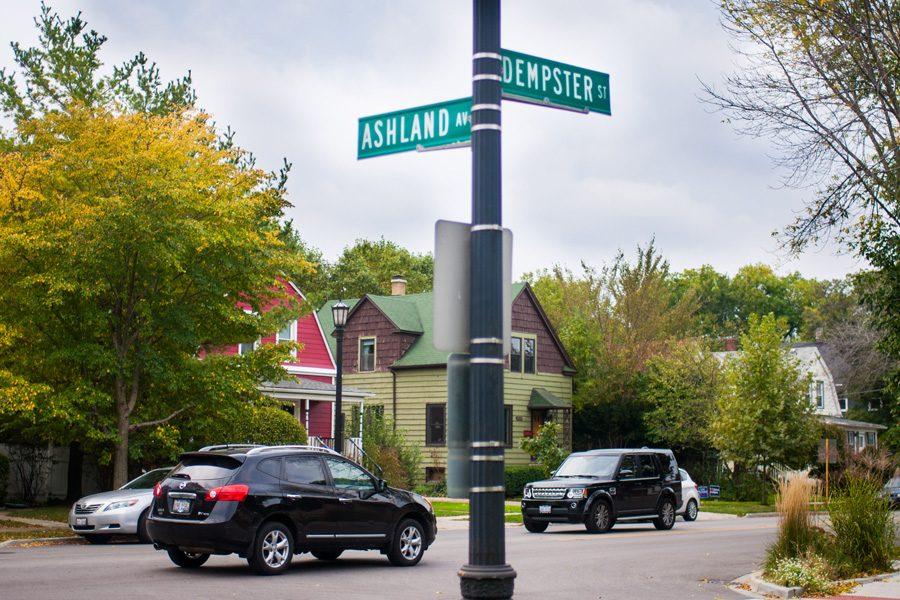 City staff and residents are running into roadblocks when it comes to installing crosswalks on some busy Evanston roads.

“There’s been a long history of trying to put additional crosswalks on roads that are owned by the state,” he said. “We’re going to kind of ratchet up our efforts from IDOT on this issue.”

“Staff has been pushing this for several years with IDOT, and we really want to get a solution in place,” he said. “It’s something that needs to get addressed in one way or the other.”

The city has typically heard negative responses from IDOT when trying to install crosswalks, Bobkiewicz said. At the intersection of Central Street and Prairie Avenue, a crosswalk was only approved after “bump-outs” — in which the curb is extended further into the road — were installed.

Requests to put additional crosswalks in on Asbury Avenue have been denied as well, Director of Public Works Dave Stoneback said.

“They have some pretty stringent requirements they look at to make sure you’re doing things right,” he said.

The city is proposing to building bump-outs at the intersection of Ashland Avenue and Dempster Street to make the intersection safer for pedestrian crossing. Bump-outs are typically built out into the parking lane and decrease the distance pedestrians have to travel across traffic, Stoneback said.

“We’re hoping that that would be more acceptable to IDOT,” he said.

Dempster Street currently only has two intersections at Dodge and Asbury avenues, which are 2,400 feet apart, Stoneback said.

Ald. Melissa Wynne (3rd) said at the meeting she was concerned drivers would not notice the crosswalk.

The city should put in some sort of flashing lights on the signage at the crosswalk, Wynne said.

“We all have driven that road quite a bit … and you see people try to scurry across,” she said. “I’m … worried that even with a bump out and all of the signs that drivers will still be not expecting pedestrians.”