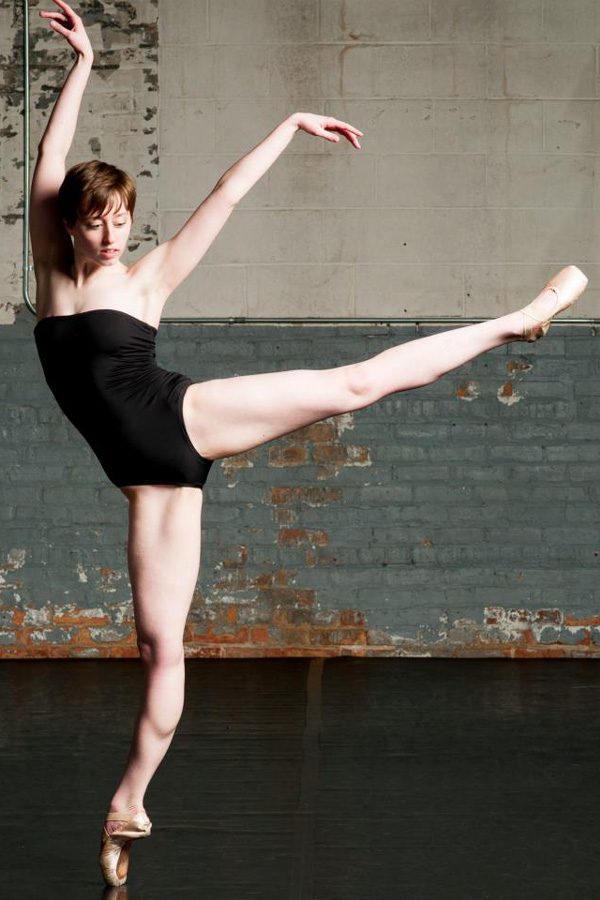 A dancer rehearses in Studio5. The performing arts venue, 1934-38 Dempster St., opened in Evanston as a space to teach and showcase the arts.

It took 10 years in the making, but Evanston’s newest performing arts venue, Studio5, finally opened its doors this past weekend to children, adults and Fat Babies alike.

Studio5, located on 1934-38 Dempster St., held its grand opening celebration from Sept. 30 to Oct. 2. The venue invited Evanston residents to enjoy music and dance, provided by the band
The Fat Babies, at the opening.

“I’ve always thought that we could use a performing venue in town for dance,” Studio5 co-director Bea Rashid (Communication ’78) said. “I wanted to have a nice small, intimate space … where I could present not only our dance companies but also present professional dance.”

Bea Rashid will co-direct Studio5 with her husband, Steve Rashid (Bienen ‘83). Both studied at Northwestern and are longstanding members of the Evanston arts community. Bea Rashid first envisioned the venue after she moved Dance Center Evanston, which she also directs, to the west side of town at 1934 Dempster St. and noticed an empty space next door.

The space boasts professional quality sound and lighting systems and a stage designed to fulfill the sizable spatial requirements of dance and theater performance, Bea Rashid said. Its 104 tiered seats are retractable, allowing the space to be converted into dance classrooms within an hour, she said, an investment supported by an Economic Development grant from the city.

Having a performance space like Studio5 in the city felt like a necessity because the Evanston arts scene is so robust, Bea Rashid said.

“We are actually quite a vibrant group of performing artists in this community,” Bea Rashid said. “I think a lot of that is because we’re so close to Chicago. So a lot of artists live up and around or close to Evanston, and I think Northwestern University is a feeder for a lot of artists.”

During the week, the venue will serve as an additional classroom space, expanding on the original four studios in Dance Center Evanston — hence the name Studio5. On weekends and over the summer, it will transform into a performance space for dance, music and theater, Bea Rashid added.

The two directors will focus on programming events in their areas of artistic expertise, with Bea Rashid scheduling dance performances and Steve Rashid handling music events. Outside groups can also rent the facility, Bea Rashid said.

Jennifer Lasik, who serves as Evanston’s Cultural Arts Coordinator, said she sees Studio5 as a way of expanding the arts community in the western part of Evanston.

“I have a real desire to see a cultural district form in that area,” Lasik said. “It’s an area where the arts are very advantageous, and it gives a lot more people accessibility geographically to an arts venue.”

The theme of inclusivity was apparent in many forms in the grand opening celebration. Performers such as Evanston-based dance groups and children’s performer Jim Gill were selected to attract diverse audiences.

“I’d like to make this a multigenerational performing space,” Bea Rashid said. “I’d like it to be a space that’s really open and welcoming to the community of all ages and all interests.”

According to Lasik, the inclusivity aspect is key because the arts play a role larger than just entertainment; they are essential to the well-being of the community at large.

The Rashids said they hope Studio5 will be a part of the bigger process of bringing people together through the arts.

“Having a vibrant arts scene encourages inclusion and empathy,” Steve Rashid said. “[It] allows us to imagine potential and possibility that we may not see in our day-to-day lives.”