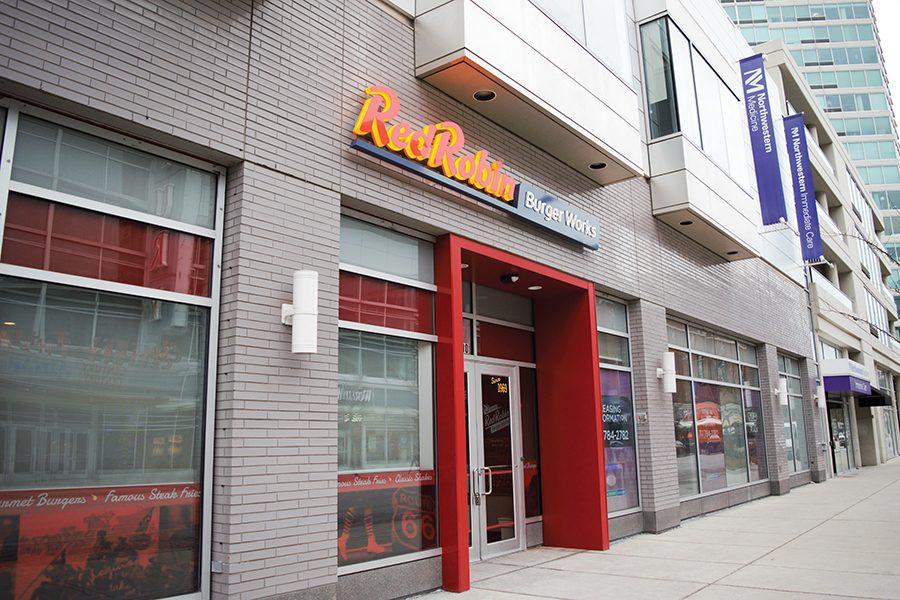 The decision to close three quarters of the Burger Works locations is part of a bigger strategy. Red Robin plans to rebrand the smaller restaurants as a better complement to their full service locations.

Evanston’s Red Robin Burger Works permanently closed its doors on Friday as part of a plan to close all five of its Burger Works locations in the Chicago area.

The closing at the 1700 Maple Ave. location was a direction from higher-ups, Downtown Evanston executive director Annie Coakley said.

“It has nothing to do with the Evanston market. It’s a corporate decision,” Coakley said.

Red Robin Burger Works in Evanston opened in March and primarily competed with Epic Burger, a burger shop that opened in January, Coakley said. Red Robin occupied the space once filled by Borders, a discontinued bookstore chain, within the Church Street Plaza.

“They are being rebranded,” Caulfield said. “The common denominator with the nine restaurants that closed was that they weren’t performing as well as we’d liked.”

The Burger Works concept was introduced in 2011, and the Evanston location joined four restaurants in Chicago. Of the three remaining Burger Works sites, two are in Denver, Colorado, and one in Clackamas, Oregon. The location in Evanston closed on Friday along with the four restaurants in Chicago, two in Washington D.C, one in Fort Collins, Colorado, and one in Boulder, Colorado.

Red Robin is dedicated to learning how to make the Burger Works idea succeed, Caulfield said.

“We’re going through a strategic review of how the smaller platform can be differentiated from the larger Red Robin restaurant,” Caulfield said. “We aren’t abandoning the fast service, smaller units.”