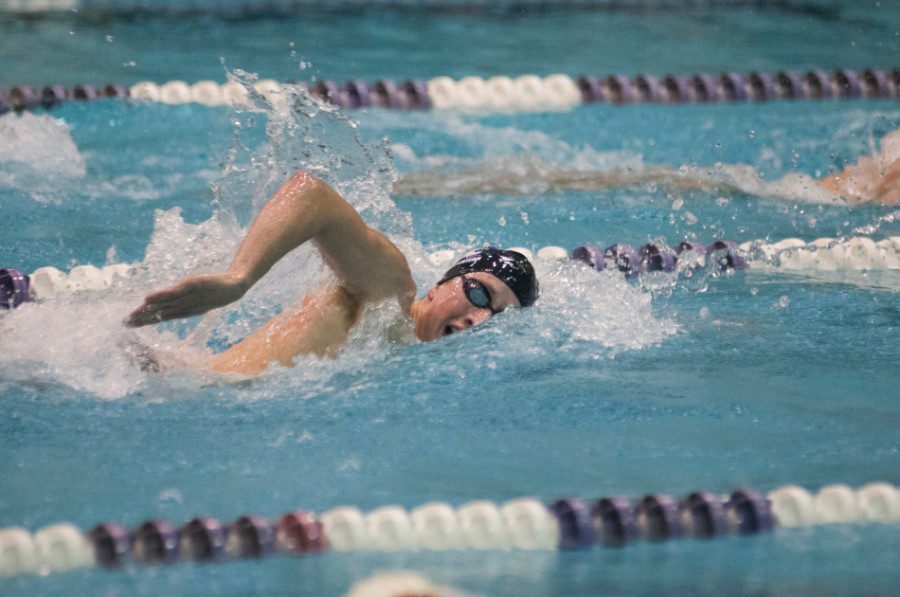 Swimming in lane 3, Wilimovsky began with a relatively pedestrian pace. He quickly moved into second at the 250 meter mark, but Italy’s Gregorio Paltrinieri pulled away from the field and accumulated several body lengths on the pack.

By the midway point of the race, Wilimovsky was roughly level with fellow American Connor Jaeger, several seconds behind Paltrinieri. The two Americans then pulled away from other contenders, but Gabriele Detti of Italy pulled ahead of Wilimovsky with just inside of 200 meters to go.

Wilimovsky entered the final as the No. 3 seed after winning his heat Friday in a previous personal best of 14:48.23. In that race, Wilimovsky led for most of the last 500 meters and was relatively unchallenged by Detti, who finished nearly a half-second behind Wilimovsky.

Wilimovsky will also compete in the 10 kilometer open water event Tuesday, becoming the first American to swim in both the pool and the open water in the same Olympics. He is the defending world champion in the 10k.