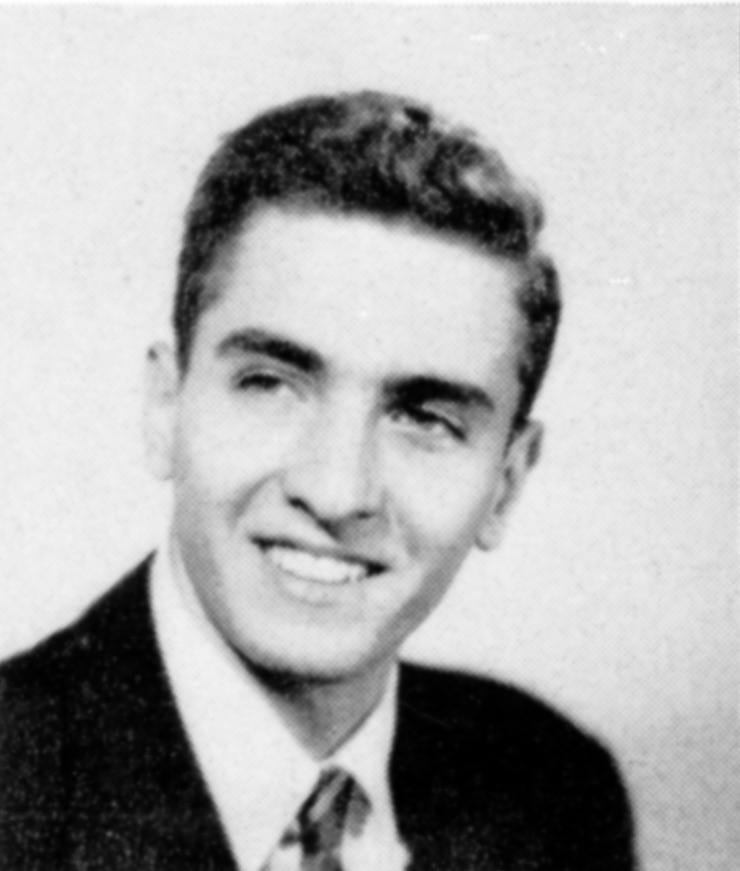 Northwestern alum Garry Marshall, director of blockbuster film “Pretty Woman” and a life trustee of the University, died Tuesday. He was 81.

Marshall passed away from pneumonia complications after a stroke, his publicist said in a statement.

Marshall, born in New York City, graduated from Medill in 1956. He began his comedy career as a writer for The Tonight Show. From there, he went on to direct 18 films, including “Runaway Bride” and “The Princess Diaries” series. Marshall was the director behind several hits that launched celebrities such as Julia Roberts, Robin Williams and Anne Hathaway to stardom. In a career that spanned 59 years, Marshall also served as a writer or producer for over 30 TV shows, including ’70s hit “Happy Days.”

During his time at NU, Marshall served as The Daily’s sports editor.

In a visit to campus last May, Marshall encouraged students to make their best out of their NU experience despite adversity.

“I’ve gone through so many problems … but I learned here that you’ve got to finish,” he said. “That’s what it is about, finishing. That has helped me throughout my whole career.”

Members of the film industry mourned Marshall’s death on social media. Actor and NU alum Zach Braff (Communication ’97), who worked with Marshall in the Disney film “Chicken Little,” paid tribute to Marshall in Instagram, calling him a legend.

“He was the kindest man you’d ever had met,” Braff wrote. “His talent made me laugh more than most people ever have.”

Marshall is survived by his wife, three children — all NU graduates — and six grandchildren.