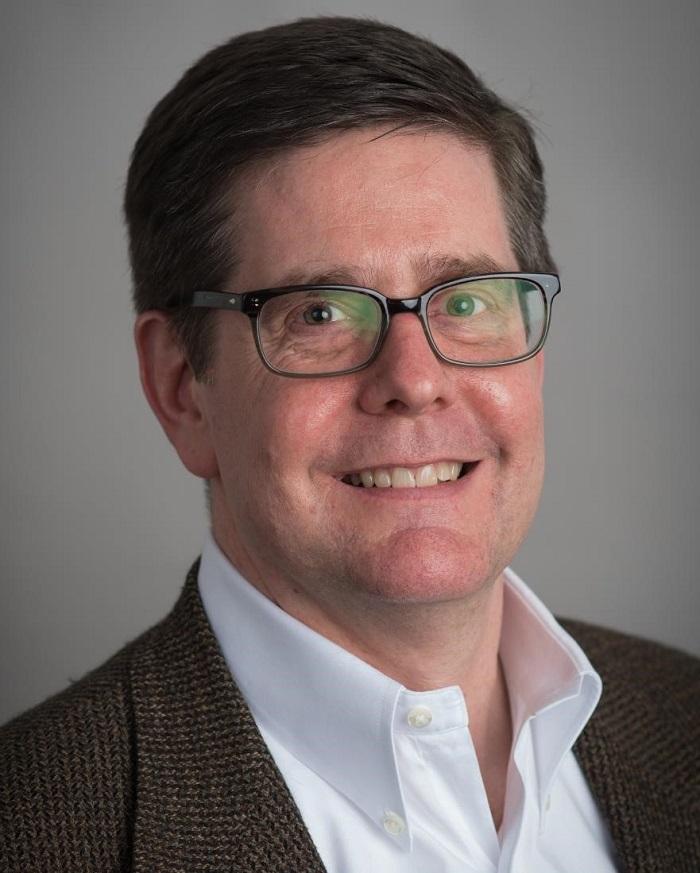 Photo courtesy of the Chicago Council on Global Affairs

The Buffett Institute for Global Studies will have a second vacancy to fill after its director of research and planning leaves this week for a job at the Chicago Council on Global Affairs.

After a 12-year tenure working to expand civic engagement and better involve undergraduates, Brian Hanson, a political science professor and director of the Global Engagement Studies Institute, will join the Council as its new vice president for studies — a position that oversees experts who provide insight on global issues.

The departure comes just months after former ambassador Karl Eikenberry withdrew from executive director, an appointment rebuked by some faculty and students critical of his ties to the U.S. government, among other things. Buffett Institute director Bruce Carruthers said the two vacancies had no connection and that Hanson’s departure would strengthen ties with the Council.

Director of media relations for the Council Laura Lucas Magnuson said Hanson was chosen because of his “experience in setting research agendas on global issues” and history as a longstanding member of the Studies and Programs committees.

The Council has been trying to find a niche, or a way to contribute to a national dialogue on foreign affairs, said former Buffett Institute director Andrew Wachtel.

“They’ve had this idea that there must be a specific perspective from the heartland that would be different from the coasts,” he said. “I think that will be Brian’s main activity — trying to sharpen that feeling.”

Colleagues agreed the Council would benefit from the calm demeanor and global expertise Hanson demonstrated in his work at the Buffett Institute.

“There’s been a tremendous long-term growth of the Institute and that really is testament to Brian’s energy and investment in the place,” Carruthers said. “He really cares a lot about the Buffett Institute and we all benefit from his passion.”

Despite the Institute’s success, Carruthers said he is still working out how to manage its rapid growth nearly 18 months after Roberta Buffett Elliott’s $100-million donation.

“We have expanded the amount of activity enormously in the past year, and so this summer we are taking stock,” he said. “The first year was a bit of an experiment and now we are saying to ourselves, ‘What worked, what could we do better, what needs changing?’”

As for a future executive director, Carruthers said he could not comment on how a potential new search process might work since that determination could only be made at the “highest administrative levels.”

“There were things about this past year that were tough and not loads of fun,” he said. “But fundamentally the Buffett Institute is in great shape and … in the long run that will completely swamp, overwhelm whatever political strife we went through.”