Linzer to step down as provost after 2016-17 academic year 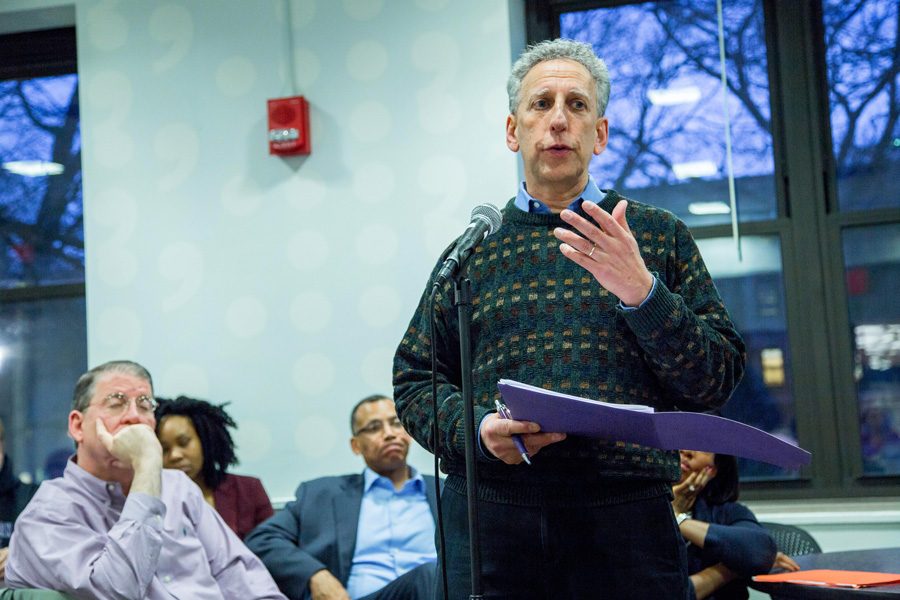 Provost Dan Linzer speaks at Sargent Hall in March. Linzer will step down as provost at the end of the 2016-17 academic year.

Linzer has been the University’s provost since 2007 following five years of serving as the dean of the Weinberg College of Arts and Sciences. He joined NU in 1984 as an assistant professor and has taught biochemistry, molecular biology and cell biology.

“His far-reaching vision and thoughtful guidance have been instrumental in advancing Northwestern academically,” Schapiro said in a press release. “I am especially grateful that he has been an extraordinary partner to me since the day I arrived on campus seven years ago. Without his wise counsel and friendship, my transition to Northwestern would have been much more difficult.”

As provost, Linzer has been responsible for hiring 12 college and school deans and has helped increase the size of the University’s faculty. Linzer was also in charge of NU’s strategic planning from 2009 through 2011 that helped create the plan, Northwestern Will, which has been the foundation for the University’s We Will fundraising campaign.

“I am grateful to have been able to serve Northwestern as provost, a dean and a faculty member,” Linzer said in the release. “I have thoroughly enjoyed working with so many brilliant and dedicated faculty, staff and students.

Schapiro will oversee the selection process for Linzer’s successor.