Lamps: Pope Francis is not a liberal hero 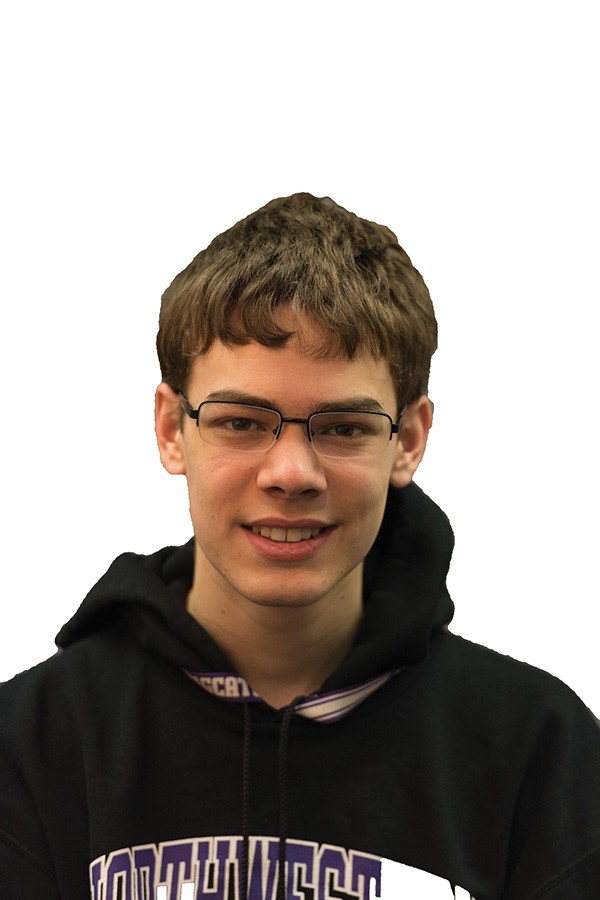 The American left wing loves Pope Francis. According to a 2015 Gallup poll, 68 percent of American liberals said they approved of Pope Francis compared to only 45 percent of conservatives. This is likely due to the popular view that the Pope is a liberal hero of sorts, a perspective that has been propagated by the media. However, I think this view is false.

My intention is not to make any normative judgements of the Pope but to show that this important and influential figure is misrepresented in the media and popular culture.

It seems that whenever Pope Francis says something that could, out of context, be portrayed as a departure from the traditional position of the Catholic Church, the media hooks onto his comments and propagates the view that Pope Francis aligns with the liberal social perspective. Perhaps that is why, according to a 2015 poll, only 43 percent of Catholics knew that Pope Francis opposes same-sex marriage.

A recent example of the media misrepresenting Pope Francis occurred after he agreed to create a commission to study the idea of female deacons because, “It would be useful for the church to clarify this question.” The media immediately began reporting that Pope Francis was seriously considering allowing women to become deacons, and there was even talk of the priesthood eventually becoming open to women, despite the fact that he never indicated it was probability. A Vatican spokesperson said in a statement, “The pope did not say he intends to introduce a diaconal ordination for women.”

Additionally, in 2013, it was widely reported that the Pope said atheists could now go to heaven. The Huffington Post’s headline read, “Pope Francis Says Atheists Who Do Good Are Redeemed, Not Just Catholics.” Although this is indeed what Pope Francis said, headlines such as that one were misleading because they took advantage of the fact that most people do not know the difference in Catholic theology between redemption and salvation — many people don’t realize that being “redeemed” is not sufficient for getting into heaven.

Even leading liberals buy into the view that the Pope fits in with the modern American left wing. For example, Vermont Sen. Bernie Sanders’ section about income equality on his website features a prominent quote from the Pope. I find it interesting that people who I suspect would strongly denounce people like Kim Davis as a bigot are willing to praise the moral leader who agreed to meet with her.

American liberals abstain from criticizing the Pope for doing and saying things that would receive scathing condemnation if said or done by almost any other person.

I am not saying liberals should denounce the Pope. However, he and other religious figures ought to be scrutinized by the same criteria as any other public figure. This means liberals should feel free to applaud him for his focus on environmentalism and income inequality without believing he prescribes to other aspects of liberal ideology, such as supporting same-sex marriage. The Pope and the Catholic Church do not base their ideology on the conservative/liberal dichotomy popular in our political discourse, so it should come as no surprise that Pope Francis is difficult to place on our political spectrum.

The American left wing needs to begin treating Pope Francis the same way it would treat any other public figure with his views — not as a champion of liberal causes but as a person with his own diverse set of viewpoints. It is important to remember that the Pope is the leader of the Catholic Church, an organization that prides itself on the consistency of its teaching over time. It is therefore irrational to expect the Pope to make a radical departure from the viewpoints of his predecessors in order to fit into our dichotomy of social views.

Joseph Lamps is a Weinberg freshman. He can be reached at [email protected] If you would like to respond publicly to this column, send a Letter to the Editor to [email protected]. The views expressed in this piece do not necessarily reflect the views of all staff members of The Daily Northwestern.