The Daily Northwestern • May 18, 2016 • https://dailynorthwestern.com/2016/05/18/opinion/schwalb-dillo-day-lineup-demands-conversation-on-female-representation-in-music/ 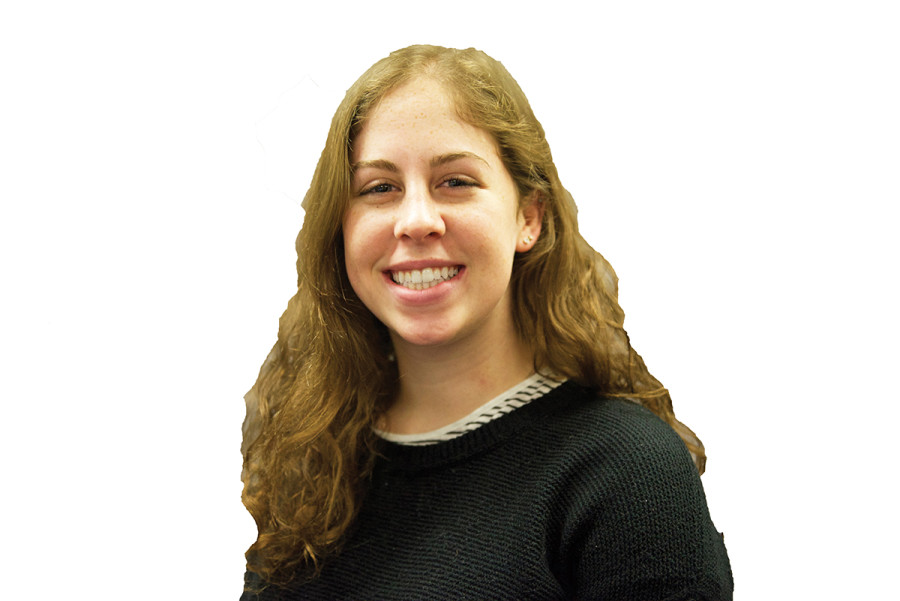 We seem to have exhausted the belittling of Mayfest on social media for last year’s cancellation of Dillo Day. Instead, perhaps we should be asking them to provide Northwestern with more female artists so as to break the male-dominated studio space in popular music. The WNUR side stage will feature two female performers, but this year’s Dillo Day, like much of the music industry, is largely male-dominated. Looking at this weekend’s Dillo lineup should compel us to reflect on women’s role and agency as performers, producers and consumers of music.

The need for and impact of positive female role models is unquestionable. The music industry has no shortage of women whom Mayfest could consider bringing: Missy Elliott, Grimes, St. Vincent, Sylvan Esso or MIA. From Mitski to Girlpool, leading ladies are killing the indie and punk scene. Soulection’s Sosoupersam and New York-native Vashti both hold down the turntables. Rock, blues, rap and EDM are all within our lady fingers’ grasp. Where best to showcase female musical prowess than at Dillo, where the purpose could be to have fun and be inspired by such women?

It might be easy to look at the list of possible female performers above and conclude that the music industry might be the one place without a gender gap. But female performers rarely get the recognition they deserve, evident in our male-heavy lineup. And on the other side of the studio glass, the story is very different: Women account for less than 5 percent of music producers, and most production companies and record labels feature more men throughout their organizational hierarchy. Women are rarely the biggest earners of the music industry. To be sure, female producers have created some of our most iconic songs and albums, from “The Miseducation of Lauryn Hill” to “Rapper’s Delight” to “I Am Sasha Fierce.” These women are the exception, however, and not the rule. Medium’s Cuepoint analysis of the music industry’s sexism concludes: “Female producers, mixers, engineers, designers and editors are few and far between, and the ones who do exist are consistently overlooked and discounted.”

Yet for women in the music industry, getting through the studio door is hardly enough. Male executives and consumers alike tell female performers they won’t be successful unless hypersexualized. Female performers are usually slotted into well-established archetypes: the diva, the dancer, the girl-next-door and the “dainty songstress,” describes The Fader. When men dictate and profit from these archetypes, women have far less agency to determine their own image. The most insidious example of male dominance in the music industry is Sony Music’s refusal to release singer Kesha from her contract with producer Dr. Luke despite allegations that he sexually abused her, which has sparked the #freeKesha campaign. The implications of a lack of female representation and power in music, from production to profits, are wide-reaching and range from subtle to unsafe.

To see more women performing at Dillo this weekend would have been a much-needed confirmation in our community that female performers and producers alike deserve recognition and representation, even, and especially on, our Lakefill.

Jessica Schwalb is a Weinberg freshman. She can be contacted at [email protected]. If you would like to respond publicly to this column, send a Letter to the Editor to [email protected]. The views expressed in this piece do not necessarily reflect the views of all staff members of The Daily Northwestern.