The Daily Northwestern • May 12, 2016 • https://dailynorthwestern.com/2016/05/12/opinion/cooper-chicago-evanston-should-embrace-uber-deregulate-taxicab-industry/ 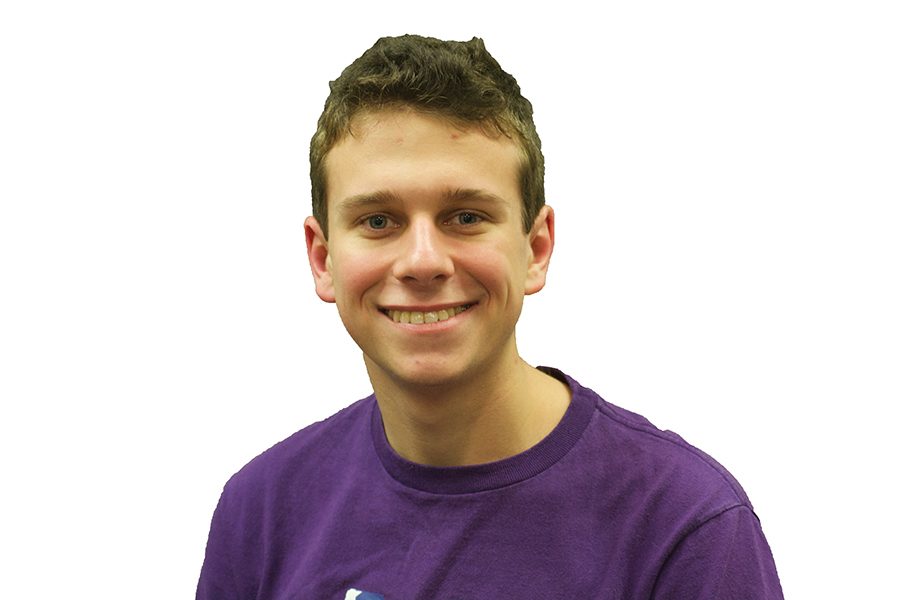 As quickly as it became a favored mode of transportation among young people, Uber has become a target for increased regulation. Last week, Uber and Lyft vowed to stop operating in Austin, Texas, following a referendum mandating the companies follow citywide taxi regulations. The new law would have forced drivers to pass fingerprint background tests and forbid them from picking up passengers at bus stops, restrictions which the ride-sharing applications found unacceptable. The Chicago City Council will vote on similar restrictions later this month, potentially endangering the future of Uber and Lyft in the Chicago market. Instead, Chicago and Evanston should encourage ride-sharing applications to stay in the area and reduce taxicab industry regulations to promote competition.

Uber seems tailormade for the young population in a college town like Evanston, and it has certainly made the lives of many Northwestern students easier. I have used Uber to travel to locations all over Evanston with ease for journalism assignments, and to make it to the hospital at 5 a.m. to see my sister before her appendectomy. Without a car in Evanston, I have no idea how I would have been able to make those trips so easily without a ride-sharing app like Uber. In addition, Uber’s payment method is much better suited to the typical college student lifestyle and ensures the drivers have less freedom to mess around with the fare.

Uber also serves to make city streets safer. Studies show that UberX helped reduced the mortality rate in drunk-driving incidents up to 5.6 percent in cities where Uber is used. Although NU itself does a decent job at ensuring services like the shuttles and SafeRide are available for students to use on campus, students leaving a bar drunk late at night are left to their own devices. (In a ridiculous University policy, Saferide will not pick up or drop off passengers at bars past 10 p.m.)

The regulations on the taxi industry that led to the departures of Uber and Lyft in Austin are understandable. Passengers want to know to whom they are entrusting their safety. After all, there have been a few concerning incidents involving Uber drivers. For instance, the perpetrator in a February shooting spree in Kalamazoo, Michigan, was an Uber driver who picked up passengers in between his attacks. In addition, Uber’s background checks apparently failed to stop, among others, convicted sex offenders, kidnappers and murderers from becoming drivers in the Los Angeles area.

Still, these incidents are anomalies, and the overall benefits of Uber and Lyft keeping drunk students off the road and helping them get home safely outweigh the potential risks of a few bad eggs behind the wheel.

Instead of heavily regulating the ride-sharing applications, aspects of the existing taxicab industry should be deregulated to help them compete. A proposal to do just that was presented by Marie Figaro, a taxicab industry investor, in a Evanston committee meeting on Monday. By removing some of the more unnecessary rules from taxi services, it may be possible to foster a taxicab market in which ride-sharing apps and long-standing services both prosper, as numerous Florida towns have done. Such competition might also help ease concerns around the labor conditions of Uber drivers, who would have more leverage to demand benefits and better pay.

Uber and Lyft share convenience, as well as inherent risk, but it would be foolish for Chicago and Evanston to alienate them in the same manner that Austin did. Loosening some of the more archaic rules for long-standing taxicab businesses, though, would lead to healthy competition and promote safer service throughout the area.