The Daily Northwestern • May 3, 2016 • https://dailynorthwestern.com/2016/05/03/opinion/vargas-how-my-experience-in-customer-service-changed-my-outlook-on-humanity/

Vargas: How my experience in customer service changed my outlook on humanity 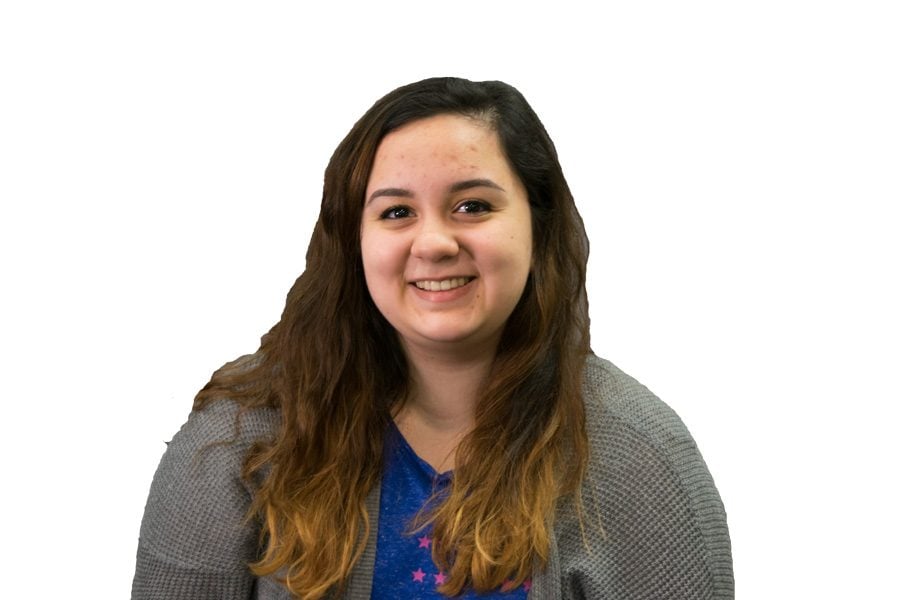 Getting a job was one of the biggest objectives I had the summer before I started college at Northwestern. I had made the decision that I was no longer going to live off of my mom’s money, choosing instead to make my own. My first job ever was at a popular bakery in Evanston. During that job, I received some of the worst treatment and criticism I have ever experienced from the people I was serving. Having to smile through the verbal abuse was even worse than getting yelled at for a cappuccino with too much foam.

The people I worked for were kind, good at their work and absolutely loved their jobs. My co-workers provided a supportive working environment, often making me laugh with words of encouragement over group message. In the year and seven months I worked there, I made great friends and overall I had good time. But a lot of the customers were an absolute nightmare.

On my third day, I was told that I was stupid and that I needed to wake up for not giving the correct change right away. I was consistently told that I was either doing something incorrectly or that I was wrong about a policy when I had been working there for over a year, simply because customers didn’t like what I was telling them. I was yelled at over the phone on a weekly basis by parents who needed something delivered to their kids in dorms or by irate customers ordering cakes.

I understand getting frustrated every now and then when a careless barista forgets key ingredients to your favorite drink, or when onions are put on a sandwich which you specifically ordered without them, but the treatment my co-workers and I received was often unwarranted overreactions. Half the time, rude customers got away with this treatment. As in most retail and customer service jobs, the customer was always right.

When someone is allowed to make a scene in your storefront, abrasively interact with employees and then still get what they want, it not only makes employees feel unsafe, but it also gives that customer license to act like this again to other service workers. It certainly doesn’t deter them from behaving inappropriately.

During each shift, an employee’s goal was to make every customer as happy as possible, while also enforcing any and all policies so as not to get fired. But sometimes it’s impossible to give good customer service while you’re being barraged with criticism from all sides. The situation can be worsened if managers go out of their way to make an irrational customer happy, foregoing the very rules and policies you were trying to implement just a moment earlier.

He writes that if an employee feels like they are not valued and have no room to defend themselves, they will just stop caring about the quality of service they are providing, either subconsciously or on purpose.

I worked in a job that made it easy to dehumanize the worker. You get about as much interaction as you put in, often times it was a “Hello, how can I help you?” and then a “Thank you.” Most customers didn’t want to converse, which I respected, because eight out of 10 times I wasn’t in the mood to strike up a conversation either. But the lack of contact, combined with the psychological element of being served, results in a blatant hierarchy that places the employee in an inferior position.

Oftentimes, the worst customers were those who exuded this superior attitude from the moment they stepped up to the counter. After spending $4 on cupcakes, the world suddenly revolved around them. And this crass behavior was almost always exhibited in front of their children. It blows my mind that some people feel completely fine with treating another human being the way customer service workers are often treated. It shows how callous people can become when given even the slightest upper hand in a situation.

My mentality eventually changed from “the customer is always right” to “treat others as they are treating you.” Once, a customer mockingly said “good job” after I stated a basic math fact, to which I replied “Yeah, Northwestern doesn’t accept just anyone.” When a particularly abusive customer screamed at me, demanding my name, I cheekily replied with “It’s Alani, do you want me to spell it for you?” I made the decision that politeness and subordination in a service setting were not my thing. Overall, I am grateful for the character building experience I gained from working, but I also blame it for increasing my overall cynicism regarding the customer service industry.

Alani Vargas is a Medill sophomore. She can be contacted at [email protected] If you would like to respond publicly to this column, send a Letter to the Editor to [email protected] The views expressed in this piece do not necessarily reflect the views of all staff members of The Daily Northwestern.