Kempis: Burlesque, community inclusion and a new perspective on the safe space debate 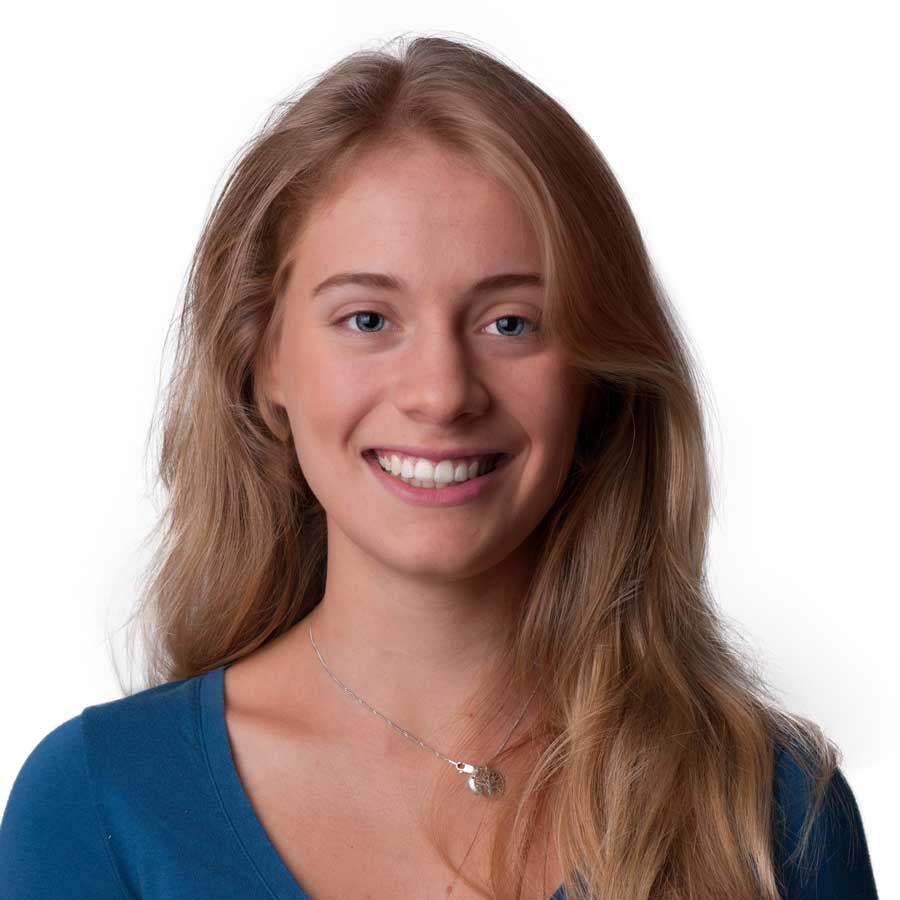 My perspective on safe spaces changed during the Northwestern Burlesque show. It was an unlikely moment for personal reflection, surrounded by discarded and bedazzled clothing, with the high-pitched shrieks of adrenaline-charged performers echoing around our crowded dressing room.

Since I’ve been at NU, I’ve found the rhetoric surrounding safe spaces perplexing. The discourse seems to divide sharply between those who believe safe spaces are just a means of pandering to a generation of college students who are incapable of dealing with difference or discomfort and those who believe college should be a place where students are free to discover and express various identities in an inclusive community.

Before I participated in Burlesque, my attitude tended toward the former end of the spectrum, as I found the rhetoric surrounding community inclusion increasingly stifling and impossible to navigate. Hearing NU students discuss the need for safe spaces always seemed vaguely self-indulgent to me considering our privilege. Although social advantage obviously varies within our community, I wished someone would acknowledge that by virtue of our being privy to higher education, students at NU are undeniably more privileged than 70 percent of the global population, arguably more.

Yet, it’s also clear to me that NU is an exclusive environment that tends toward ruthless professionalism and away from an inclusive community, a penchant that is worsened if your identity diverges from the majority. As a result, NU’s lack of community is consistently discussed and noted as one of the most critical deficiencies in student life. This is something we should work to change, regardless of our inherent privilege as university students.

Lack of community is directly related to the issue of safe spaces because a community implies an overarching identity that can encompass yet celebrate difference. “Safe space” should not mean a homogenous community in which everyone has a similar story and never feels unsettled. It should be the exact opposite, a place in which everyone has to really engage with their own identity, and the identities of others, to forge an encompassing community that honors differences yet creates enough interpersonal connection for group members to genuinely trust one another.

NU administration has tried to tackle the lack of community in a variety of ways such as instating Campus Inclusion and Community, a group of staff that works to promote inclusiveness across campus, and emphasizing our shared identity as “Wildcats” during sporting events. These are significant efforts, but to really become inclusive we need to drastically change our campus culture. As individuals, we need to start listening to one another and confronting our differences if we are going to forge a common identity as NU students that goes beyond generic Evanston experiences and our superficial similarities as college students.

This is something I believe the Burlesque cast achieved, despite the tensions regarding safe spaces during the solo audition process. The show was the first time at NU that I felt like I could do anything, say anything and be anyone without judgment. The group fostered this atmosphere by emphasizing its community identity and by encouraging open dialogue because it’s tough to enthusiastically expose your sexuality, your personality and your body unless you’re confident that it will be well received.

Perhaps that crowded dressing room was precisely the atmosphere I needed to realize the intrinsic value of real inclusion. I finally understood that people need to feel safe in order to be themselves in the presence of those who do not immediately comprehend their difference. This “safety” is necessary in a college environment because when you aren’t worrying about what others think of you, you can really concentrate on learning experiences, leading a student group, working on a research team or taking your clothes off on stage.

I still think we need to acknowledge our inherent privilege, and I still don’t like the phrase “safe space.” I think it sounds too much like comfort zone, when it’s really the contrary. It should be the potentially impossible challenge of creating an authentic community out of an incredibly diverse group of people. Even though it sounds idealistic and far too college-cliche, if enough people master that particular skill, we might actually change the world.

Nicole Kempis is a Weinberg sophomore. She can be reached at [email protected]. If you would like to respond publicly to this column, send a Letter to the Editor to [email protected]m. The views expressed in this piece do not necessarily reflect the views of all staff members of The Daily Northwestern.