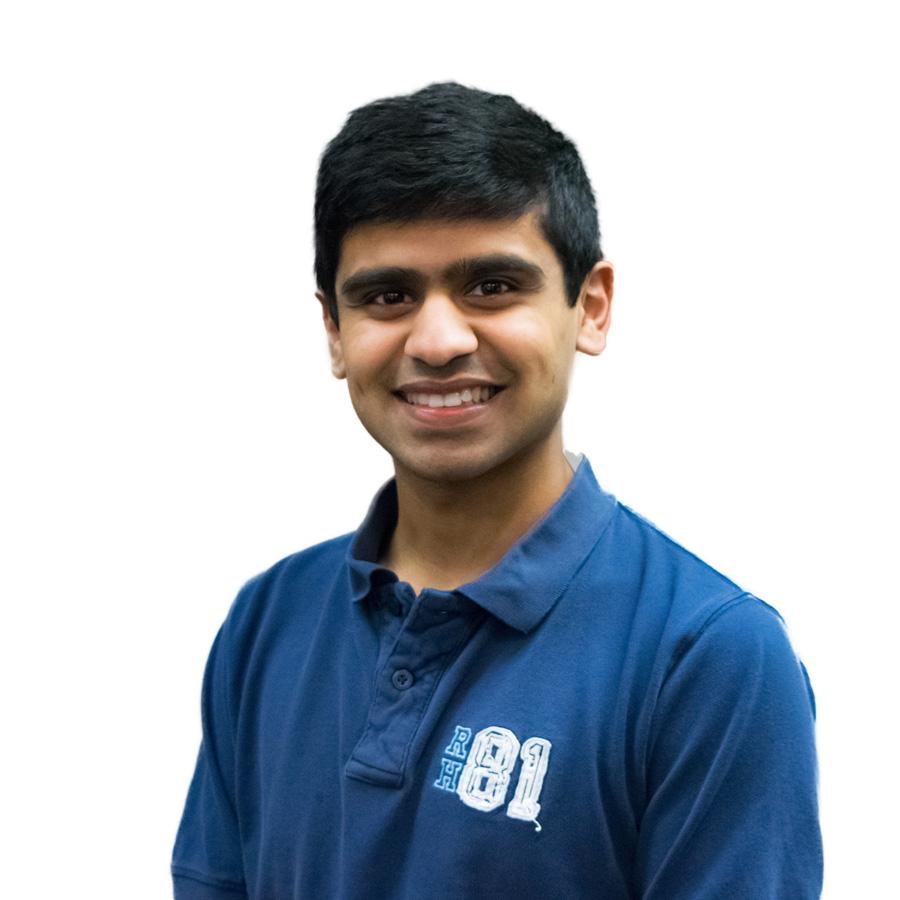 Last week, hundreds of high schoolers swarmed Norris University Center to participate in the 13th annual Model United Nations. Although this conference was a three-day competition where students acted as international diplomats, I hope they go on to actually become those diplomats one day. The real United Nations needs them.

The UN should have some real power, much more than it currently has as the ceremonial body it is today. What would a meaningful UN look like? One approach would be to structure it with the same idea of the current European Union, except on a global scale. Each country would retain its government, cultural identity and way of life, but it would have to follow international rules set by the UN.

A stronger UN should be able to secure the wellbeing of people who are not protected citizens of a given country. Refugees, migrants and asylum-seekers are often neglected by the international community because no individual country is responsible for them. Fear of crime, infectious disease and losing a national identity to “outsiders” all contribute to harsh anti-immigration policies that reject humans seeking to relocate. People that find themselves displaced due to war, famine or persecution should have a strong international body that addresses their problems. The value of a person’s life should not depend on the circumstances of their birth.

A United Nations that has the power to enforce international agreements is critical to solving multinational issues such as global warming. Unfortunately, the current UN lacks any real power to do so. The recent climate convention in Paris was the 20th convention in a series of international summits that have failed to create binding agreements to address climate change.

When sovereign countries act independently, international conventions often resemble worst-case scenarios of the Prisoner’s Dilemma, a standard example in game theory in which seemingly rational actors do not cooperate, even though it is in their best interests to do so. For example, it is easier for countries to justify inaction about climate change by blaming other countries than it is to reduce greenhouse gas emissions themselves. A United Nations that has the power to enforce binding agreements between countries would help ensure that all parties followed through with their commitments.

Finally, a powerful UN is necessary to address international challenges that do not cleanly fall within certain borders. The Islamic State terror threats do not just affect Iraq and Syria, they affect the world at large. However, countries worldwide do not seem to agree on the correct way to share responsibility in defeating terror cells such as these. Both unilateral and multilateral responses to these challenges are often plagued with special interests and internal political pressures from countries that have the strongest military forces to respond. Having an effective international force of peacekeepers would be better in stopping multinational terror cells than traditional national militaries, which were historically used to fight wars between nation-states.

It is vital that sovereign governments recognize the importance of international authority, even if it is often against their desires to do so. Reluctance from nations to cede power to larger organizations has plagued international bodies such as the League of Nations, the International Criminal Court and, of course, the UN. Countries of the world can better solve global problems with a strong UN, not a powerless one.