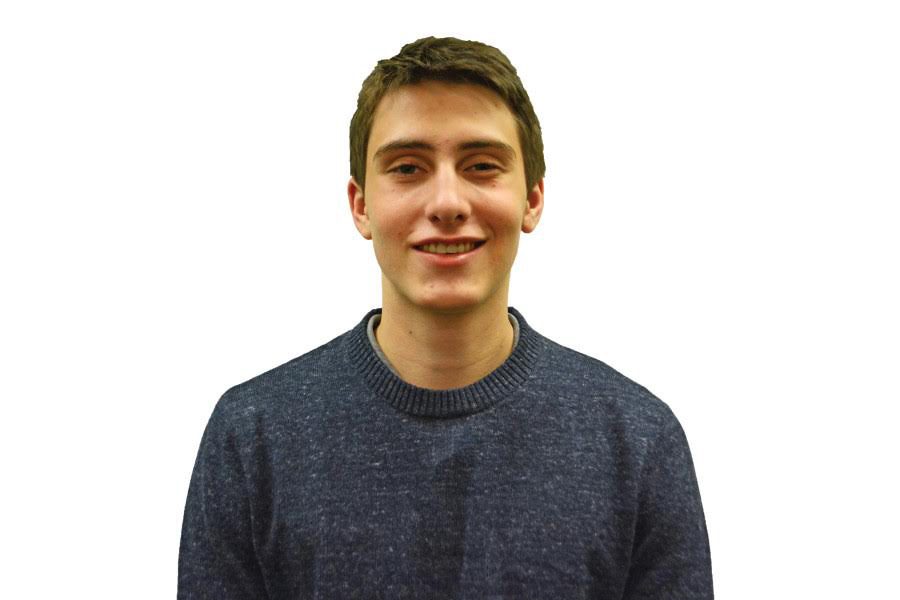 When I first arrived at Northwestern this September, I was intrigued by the NU divestment movement. As a student interested in foreign affairs, I had always followed the Israeli-Palestinian conflict and disapproved of Israeli settlement policy in the West Bank. NU Divest struck me as an organization that could be part of an important dialogue on campus. However, as I learned more about the movement and experienced the divestment debate at NU firsthand, I soon realized that my optimism was misplaced.

NU Divest’s mission is logically shaky. It excels at reducing a highly complex issue of foreign policy and social relations to a black and white moral ultimatum in order to attract and mobilize its members. Unfortunately, this strategy has created an organization that, despite its size and vocal presence, has goals that are devoid of subtlety and depth.

The NU Divest movement aims to prevent NU from investing in companies including G4S, Lockheed Martin, Boeing, Caterpillar and Hewlett-Packard, which make products for the Israeli military. Like any sanctions proponent, including the national one against Iran, it aims to discourage or prevent companies from doing business with the Israeli government. In this way, the divestment movement is effectively punishing the State of Israel by claiming that it is less entitled to business with U.S. companies than other nations.

Just last year, Lockheed Martin reached an $11.25 billion dollar military contracting deal with Saudi Arabia. Both Lockheed and Boeing manufacture the F-16 and F-15 fighter jets used by the Saudi Air Force. Since 2015 the Saudis have embarked on a brutal military intervention in Yemen’s civil war in an attempt to crush the Shiite Houthi rebels. According to the United Nations, the Saudis have killed over 3,000 civilians and bombed “markets, hospitals, clinics, schools, factories, wedding parties — and hundreds of private residences in villages, towns and cities.” These horrendous violations have been carried out with weapons manufactured by Boeing and Lockheed Martin.

Boeing also recently reached a multi-billion dollar agreement with Turkey, a close U.S. ally, to manufacture F-16s, many of which are used in Turkey’s violent repression of the Kurdish minority population. According to the Los Angeles Times, Turkey is responsible for the destruction of over 4,000 Kurdish villages and the deaths of 35,000 Kurds since the conflict began. Indeed, massive corporations like Lockheed, Boeing, Caterpillar and Hewlett-Packard do their business all over the world, oftentimes with highly unsavory customers.

If you haven’t caught the drift of my argument yet, I’ll make it obvious. It is disturbingly biased to argue that NU should divest from these companies on the basis that they do business with Israel when they do business with nations and people who commit atrocities that are just as bad or worse.

If we can’t sanction every country on Earth that violates human rights, surely we must choose the worst ones first. I find it difficult to believe that Israel is more repressive than Syria’s Bashar Al-Assad, Egypt’s Al-Sisi, or the Saudi monarchy. And those are just its neighbors. As a result I find it impossible to believe that NU Divest is making rational choices when it attempts to sanction Israel.

Singling out Israel before all other states justifiably makes Israelis and Jews in general feel targeted. The companies mentioned by NU Divest do business with some of the most repressive regimes on earth. It is insulting and unfair for the divestment movement to target a small Jewish democracy over far larger and more violent actors. It indicates that the real distinction between Israel and its neighbors isn’t the actions of its government or its ties to the United States, but the identity of its people.

The greatest flaw in NU Divest isn’t its binary understanding of the Israeli conflict, but its attempts to effectively levy sanctions against a foreign state. NU will continue to be allowed to invest in other countries with human rights violations such China, Turkey, Russia, Egypt and even Iran. But it will not invest in Israel. The perversity of this double standard is alarming to many Northwestern students, as it should be.

University President Morton Schapiro and the NU administration are not fools. They will never undermine the integrity of NU as a neutral forum for ideas in order to mollify the injured feelings of a single party. Nor will they jeopardize the school’s reputation by punishing the Jewish state before numerous other human rights violators. Actions like that would provoke a harsh response from the national media as well as justifiable accusations of anti-Semitism. That is why NU Divest has and will continue to be stonewalled by the administration.

The Israeli-Palestinian conflict is an issue that needs to be discussed. It is a complex and sensitive subject that impacts the lives of many people. That is why each student on this campus, no matter what their position on this issue is, should help push the dialogue away from punishment, sanctions and finger-pointing and towards something based off of rationality and mutual respect.