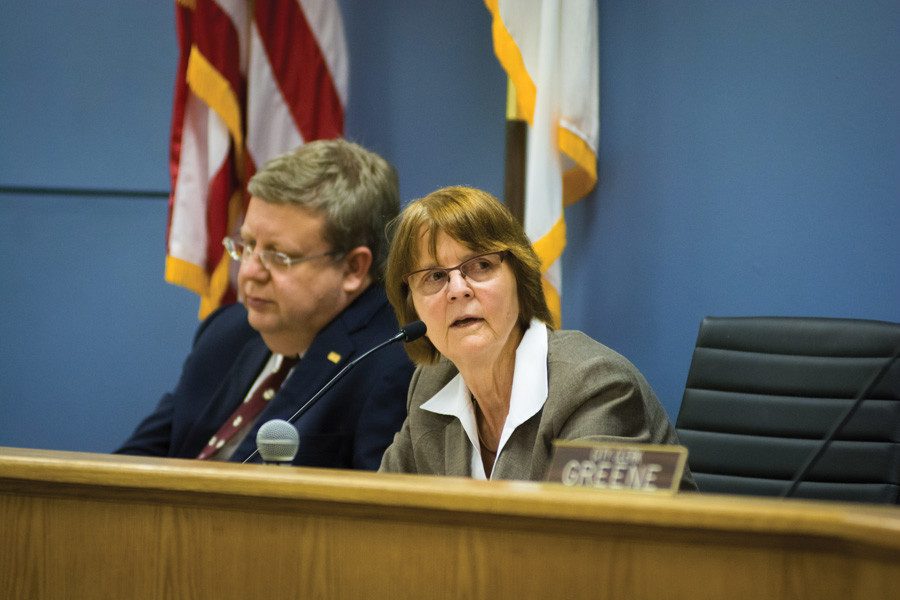 Obama nominated Garland in March following the death of Justice Antonin Scalia, but many Republican Senators have said they will not hold hearings and are instead requesting that the Supreme Court nominee be appointed by the next president.

Garland, who grew up in Lincolnwood, Illinois, and attended high school in Skokie, is the current Chief Judge of the U.S. Court of Appeals for the District of Columbia Circuit.

Mayor Elizabeth Tisdahl told The Daily the resolution was part of a movement of city councils across the nation to urge the Senate to hold hearings. If one part of the government, such as the Supreme Court, was unable to do their jobs effectively, it makes things difficult for every level of government, she said.

“It certainly does impact us,” she said. “It’d be nice to have gun control decisions come from the Supreme Court and it would certainly make a big difference in the city of Evanston. … The Supreme Court now is ending up in 4-4 ties.”

According to the resolution, the Supreme Court’s ability to act as the “final arbiter of the law” is undermined by only having eight justices, as it creates the ability for the court to be evenly split in the decision of a case.

The resolution urges the Senate to schedule a hearing in the Senate Judiciary Committee for Garland, hold a confirmation vote on the Senate floor with opportunity for debate and fill the vacancy as soon as possible.

Ald. Donald Wilson (4th) said he had received questions from a few people asking why the council should care about Supreme Court vacancy.

“If other aspects of the government is not doing their jobs, it directly impacts us,” he said. “It’s our expectation that our representatives do their jobs as they’re supposed to do. We’re not asking for a specific result we are just asking that people do their jobs.”