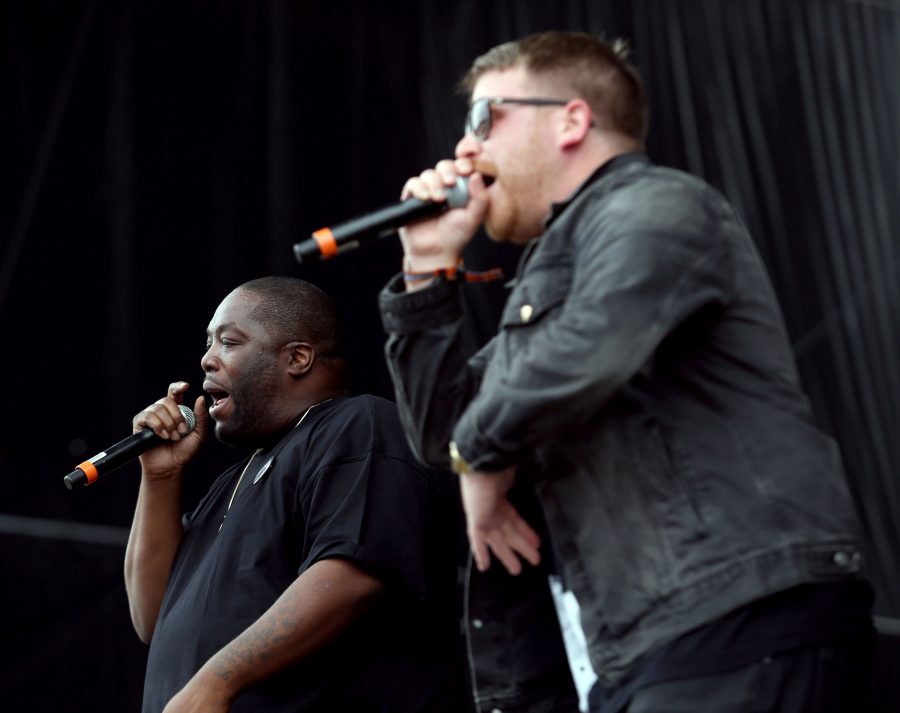 Killer Mike (left) and El-P perform as Run the Jewels in August. Killer Mike will speak on campus in May as part of the Contemporary Thought Speaker Series.

Rapper Killer Mike will speak on campus in May as part of the Contemporary Thought Speaker Series, the group announced Sunday.

Killer Mike, whose legal name is Michael Render, will speak at the Donald P. Jacobs Center’s Leverone Auditorium on May 4 at 7 p.m.

The rapper has established himself as an outspoken and politically-minded artist, said Weinberg sophomore Ben Zimmermann, a CTSS co-chair.

“Killer Mike has been at the center of a variety of important topics being discussed today, from race relations and politics to socially conscious music,” Zimmermann said in a news release. “We are really excited for Killer Mike to share his thoughts on such timely and impactful topics and continue the dialogue on these issues at Northwestern.”

Killer Mike is one half of Run the Jewels, a rap duo that also features rapper-producer El-P. The group’s album “Run the Jewels 2” topped year-end lists in 2014.

The event is free, but tickets are required and can be reserved online.

CTSS most recently brought filmmaker Spike Lee to campus for a conversation in March. It has also organized events with writer Junot Diaz and journalist Emily Bazelon this year.