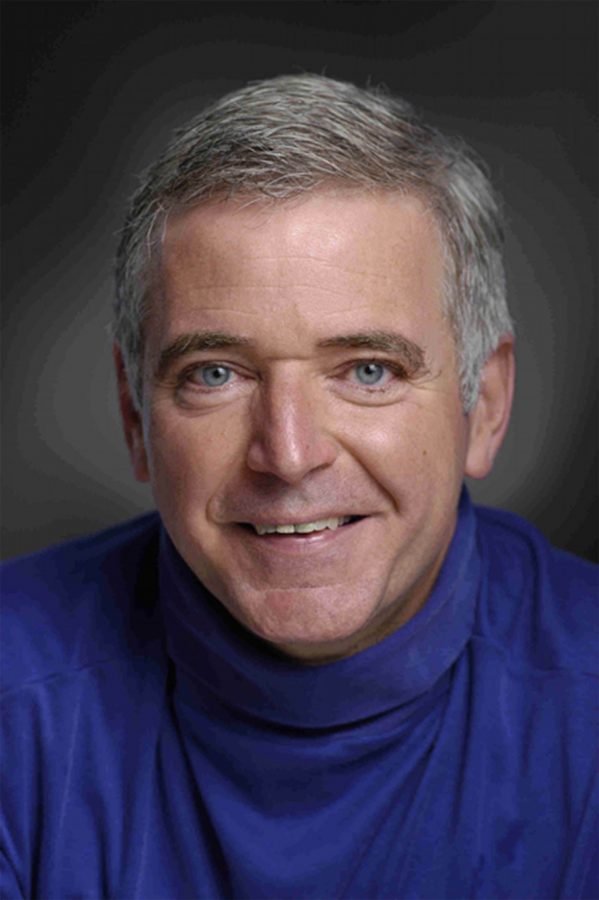 As a senior in 1974, Webster went the extra mile: He co-founded an annual Evanston festival celebrating Bach’s music.

“The genius of Bach is that he transcends all time and composers since then have used his music in a number of ways,” Webster said.

Although the festival has been long-lasting, Webster said he thinks it is important to introduce new elements to keep it fresh.

“When you have a festival based on the works of just one composer, you sometimes have to think outside the box,” Webster said. “We do something new every year.”

This year, Webster said there is an increase in cantatas, narrative pieces for vocal performance with instrumental accompaniment, from previous years. Along with Bella Voce, the North Park University Chamber Singers will also perform in the festival. Bella Voce will join the Bach Week Festival Chorus for two of four cantatas, while the North Park University Chamber Singers will sing in one of the cantatas.

Chicago-based musician Jason Moy, who has played harpsichord and organ for the Bach Week Festival since 2008, said he is especially excited to play organ for the performance of Cantata 106 because of its unusual set of instruments, including two recorders.

“It’s a really magical, transcendent piece,” Moy said. “It’s unique because it’s scored for instruments that Bach didn’t normally use. In fact, there’s no other piece by Bach that we know of with that specific instrumental scoring. They’re more introspective instruments, and they provide this sort of magical sound world.”

Moy added that he has enjoyed his time working with Webster.

“Richard is fantastic,” he said. “He’s very musical and incredibly kind, and I think the musicians really look forward to playing this music under his leadership.”

The Bach Week Festival Orchestra includes several musicians from the Lyric Opera Orchestra as well as the Chicago Symphony Orchestra, Webster said. He said the festival is like a family, which is why people tend to return to play for many years.

“People love playing for Bach Week even though there are more lucrative gigs out there,” he said. “We’ve created an atmosphere where people really take ownership of the festival. And that’s generally where I get our ideas for programming for the future.”

Mathias Tacke, a violinist in the Bach Week Festival Orchestra who grew up listening to Bach’s music, said he has been involved with the festival for about 15 years and appreciates the chance to collaborate with other artists.

Moy said Bach Week has become very much like a family affair.

“It’s sort of like Thanksgiving,” Moy said. “Once a year you get to see the same people again, and you pick up where you left off and catch up on things. It’s such a fantastic group of musicians to play with.”

A previous version of this story misspelled the chamber choir Bella Voce’s name and the number of the Bach Week Festival cantatas that Bella Voce and the North Park University Chamber Singers will perform in. The Daily regrets the error.