Northwestern alumna to appear in play about Holocaust survivors 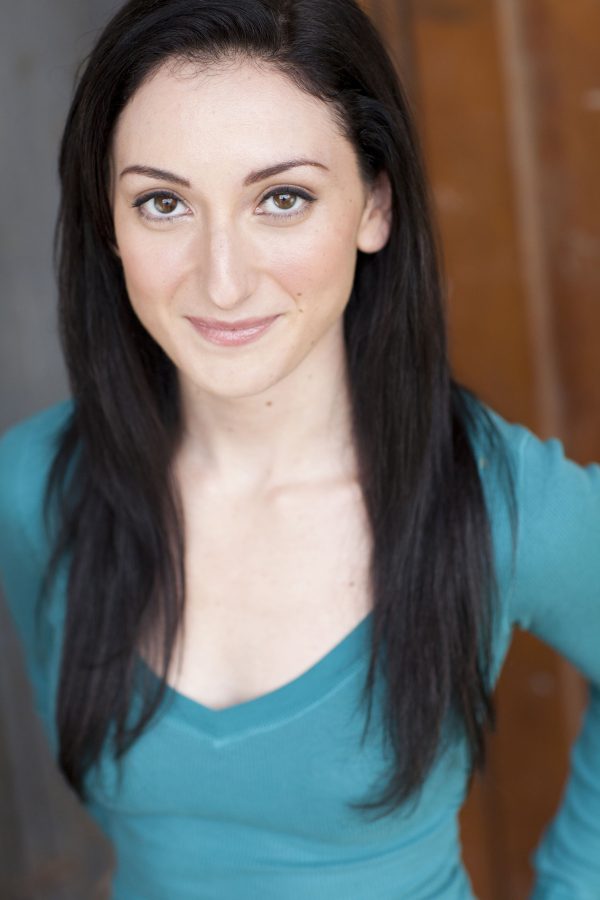 Jessica Kingsdale (Communication ‘11),  who had extended relatives who died during the Holocaust, said the story of the tragedy is twofold: the atrocities people faced during the war and the survivors who then had to put their lives back together.

Telling the survivors’ story is the subject of Alan Lester Brooks’ upcoming play, “A Splintered Soul,” in which Kingsdale will perform in Chicago.

The play tells the story of Jewish Holocaust survivors who migrate to San Francisco from Poland after World War II and must try to reconfigure their lives, Brooks said. The show opens April 20 and runs until May 29 at the Stage 773, a Chicago theater.

Brooks said the play was based on his experiences growing up in America in the mid-20th century and having relatives return from Europe after the war. The play differs from other works about the Holocaust because it explores the perspectives of survivors after the atrocities, he said.

Kingsdale, who plays Polish survivor Elisa Strewliskie, said she connected with the play both because she had personal connections to the Holocaust and because she was drawn to the play’s theme of survival.

“(It’s) the story of how do you live through possibly the most horrible experience that you could ever have, and then go on living — what does life look like after that?” she said. “Once you have survived, how do you live?”

Another issue explored in “A Splintered Soul” is morality and how circumstances affect what is considered right and wrong, Brooks said. One of the main characters is a rabbi who tries to protect the Polish survivors but faces obstacles that make him realize it is not always clear what the right choice is.

Because the play deals with these heavy topics, Kingsdale said there were challenges in putting herself into her character’s shoes. She said she had to do research and talk with other cast members and the dramaturge — whose job is to provide the cast with research and historical context — about larger issues like the dialogue’s philosophical aspects.

Curtis Edward Jackson, who plays Elisa’s brother Harold, also said collaboration with the director and other actors was essential to better understanding his character.

“I was able to really step back and look at the character, not only the way I originally (saw) him when I read the script, but now through other people’s eyes,” Jackson said. “That’s what I love about theater — it’s such a collaborative effort. It’s fun to say, ‘I don’t know the answer to this, what do you think?’”

Brooks said he hopes the play will teach the audience, especially younger people, to learn more about the Holocaust. He added that in a previous production of the play, one of the actresses had virtually no knowledge of it.

“A lot of younger people are not that familiar with the Holocaust anymore, even younger Jewish people,” Brooks said. “It’s becoming a faint memory, and it’s going to be more and more (faint) in 20 or 30 years. So I’m hoping if this play has any life, it will help remind people of what those years were like.”

However, Kingsdale said the story of survivors is not unique to the Holocaust and is still applicable today.

“It’s a very relevant topic — the topic of refugees, and what it’s like to be a refugee, to be in a place where they don’t really understand what you’ve been through,” Kingsdale said. “People don’t necessarily know how to treat you or how to help navigate your survival.”

Although Kingsdale has appeared in more light-hearted productions, she said plays like “A Splintered Soul” that tackle heavy subjects have an opportunity to educate people about larger issues.

Kingsdale added that she hopes audiences will question issues of morality and examine how ideas about right and wrong are affected by situations of tragedy.

“This is one of those plays that everyone will leave the theater maybe thinking some things slightly different and will hopefully continue that argument and continue that conversation outside of the theater,” she said.