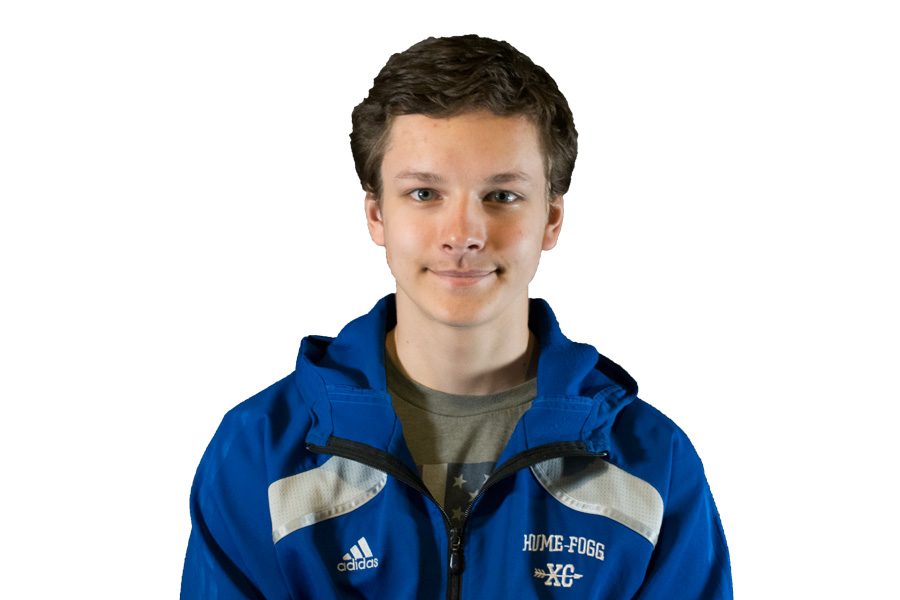 The Internet has provided us with the first means of unfiltered mass communication in human history. Anybody can post any opinion at any time. Censorship does occur on certain websites, in which moderators and automatic filters are used to eliminate spam and unwanted profanity, but a dedicated individual would not have a difficult time finding a platform to share their thoughts without restraint. The ability to instantly discuss issues makes the Internet a powerful tool, enabling small groups to ask a large population for input on a decision.

But with this great power comes the need for discretion, otherwise it is abused by a few people’s desire for self entertainment. A short peek at the campus Yik Yak makes it abundantly clear that people are often more interested in making a quick joke than providing others with legitimate advice. There is not any accountability for insincere responses, which leads to some unfortunate, but admittedly hilarious, results. An established relationship between posters and responders is necessary to facilitate productive dialogues — otherwise, “trolling” ensues. When this behavior becomes the norm, it nullifies the power to gather real ideas on a subject when it could actually be useful. I would never consult Yik Yak to assess public opinion on an idea even though it could be an incredible tool for accomplishing that goal.

It shouldn’t be entirely surprising that a recent online poll by the National Environment Research Council of the United Kingdom to determine the name of a $300 million dollar research vessel was won by the write-in candidate “Boaty McBoatface.” Or that in 2012, these “trolls” hijacked a promotion hosted by Walmart and the rapper Pitbull that asked Facebook users to nominate and vote for a specific Walmart store for Pitbull to visit. It resulted in Pitbull travelling to Kodiak, a remote Alaskan island. Looking further back to 2009, revered Northwestern alumnus, Stephen Colbert, convinced his audience to write his name in a NASA poll designed to name a module that was being sent to the International Space Station. The aforementioned incidents were mostly harmless pranks. In the end, the NERC will not be christening their research vessel “Boaty McBoatface.” NASA did not name a wing after Colbert — although they did name a zero gravity treadmill in his honor. However, not all Internet pranks are as decent. “Dub the Dew,” an online campaign to name a green apple-flavored Mountain Dew, ended early because of degrading and offensive suggestions that topped the polls.

Why have these public polls resulted in unhelpful resolutions? It is unlikely that people who are unaware of the nuances of NERC operations or ISS modules would care enough to vote for suitable and appropriate names. Enabling the public to vote on an issue that doesn’t affect everyone reduces the legitimacy of the vote. Logically, the population of Kodiak, totaling 6,130 people in 2010, could not have come together to amass the roughly 70,000 Facebook votes that sent Pitbull there in 2012. Most people are too apathetic to respond to online questions about trivial issues. The only people who remain incentivized to respond to such polls are pranksters seizing an opportunity. There should be a barrier when asking the public for input in order to deter unhelpful suggestions. In 1975, a new NFL team asked fans to physically mail suggestions for their name. Because of the effort required to mail a letter, only dedicated football fans sent in suggestions. With only 153 votes, Seahawks was chosen.

The internet can be used as an effective means of gathering input from a massive populace, but it is also an avenue for pranksters to organize on an unprecedented scale. “Boaty McBoatface” won with over 120,000 votes, whereas a serious second place suggestion had fewer than 30,000 votes. Online, more people are interested in making a quick joke than honoring a distinguished individual, which was NERC’s intention. The public does not benefit from being able to contribute to issues insignificant to their daily lives. But in these instances, the general population has an equal voice in decision making that could adversely affect a smaller group with an actual connection to the effects of that decision.

The Internet is an unparalleled medium for surveying the thoughts of a populace. It has never been easier to communicate with one another. It is an honorable goal to consult the public in decision making. Consequently, it has never been easier to troll people’s genuine efforts to engage the public. It is important to weigh the potential for mishap with the utility of public opinion when asking the internet for input. Otherwise the value of receiving input from so many people diminishes because of the mockery resulting from its unnecessary use.

Arturas Malinauskas is a McCormick freshman. He can be contacted at [email protected] If you would like to respond publicly to this column, send a Letter to the Editor to [email protected] The views expressed in this piece do not necessarily reflect the views of all staff members of The Daily Northwestern.