Balk: Let politics into our schools 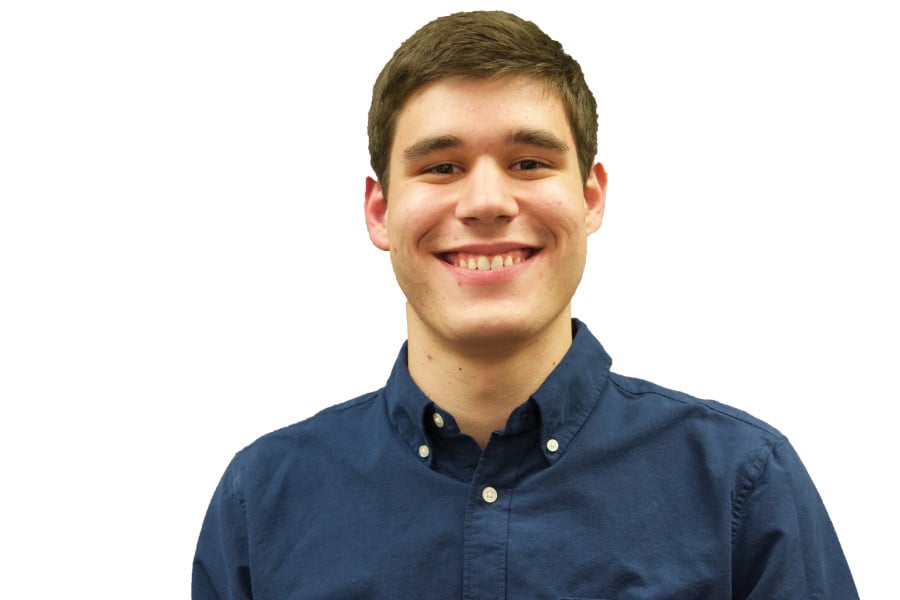 Politics, sex, religion. All are ostensibly taboo in polite company, at least according to some classic — if perhaps antiquated — cultural norms. But one of those taboo topics has made its way to the American public education system.

Three 11-year-old students at an elementary school in Wellesley, Massachusetts, saw their planned talent show act, which involved dancing in Donald Trump masks, undone by their school principal last week. The news of the nixing reached the front page of The Boston Globe, with a story including a head-scratching explanation from the Wellesley school superintendent.

“I think it’s so important for us to be seen as nonpartisan in a highly charged election environment,” the superintendent, David Lussier, told The Boston Globe.

Never mind that the performance didn’t make any political statement. Or the fact that it’s unknown whether the kids or their families were pro- or anti-Trump. Wellesley had to stay “nonpartisan.”

Now, there’s little question that Trump is bad news, but the political opinions of children are fairly innocuous anyway. In 2000, at the august age of 5, I voted for George W. Bush in my elementary school’s mock presidential election. My reasoning: my brother called the first President Bush “Broccoli Bush,” and I liked broccoli.

Political thought and discourse — which the dancing Trump act wasn’t! — are always going to occur at rudimentary levels in elementary schools. That doesn’t mean they shouldn’t happen, or there should be attempts to excise politics from schools, in the name of nonpartisanship.

Many school subjects — from history to English to geography to science — touch politics. Teaching students about climate change isn’t always nonpartisan. Learning about the government should involve the introduction of political themes.

Admittedly, I’m extrapolating a bit here. Trump was likely being presented as a cultural figure more so than a political figure in the dancing Trumps routine. But that’s kind of the point. Even the seemingly apolitical often touches politics, and the banning of neutral political expression is problematic and perplexing — particularly in light of the already strong ties education has to politics.

Politics should be in schools, all the way down to the primary level. And by politics I don’t just mean oblique political references such as the Trump heads. Although wading into political waters can concern protective parents on both the right and the left, the purpose of education is to help children to understand the world they are becoming a part of. Much of what many kids learn in school when it comes to American social studies is overly-sanitized, politically-neutral fluff meant to take the edge off of complex topics and to keep parents happy. Apparently this sanitation crosses into student life too.

Part of the issue might just be that folks need to lighten up: yes, like the superintendent said, we are in a “charged election season,” but we’re talking about a school talent show. The question has to be raised: What are people so afraid of? That their kids will turn into mini-Trumps, demonizing Muslims and women while their Trump masks melt into their faces? Regardless of how the adults in Wellesley felt about Trump, cancelling the seemingly harmless act suggests that they’d be just as quick to shut down students who attempt to more vigorously or critically engage political issues.

Ultimately, schools should be places for political exploration and discovery. After all, a 5-year-old thinking that voting for George W. Bush is a good idea is a lot less scary than a 50-year-old.

Tim Balk is a Medill sophomore. He can be contacted at [email protected] If you would like to respond publicly to this column, send a Letter to the Editor to [email protected] The views expressed in this piece do not necessarily reflect the views of all staff members of The Daily Northwestern.