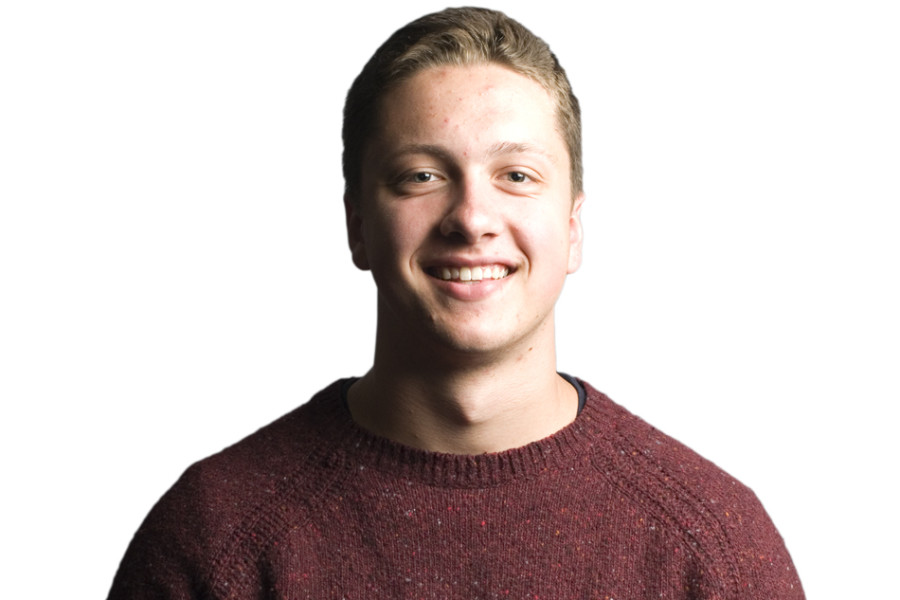 Today, slender, six-pack-laden models are almost as ubiquitous as the advertisements they occupy, making it virtually impossible to escape the bombardment of absurdly immaculate forms of the human body. Given the perfection of these images, it is easy to feel inadequate and frustrated when comparing oneself to these ever-present peak specimens. The commonality of this frustration has led to a popular social media movement against body shaming, or in other words: to end the humiliation placed on people, often women, who do not conform to society’s picturesque vision of “beauty.” And although I applaud this movement and the idea of being comfortable in your own skin, it is important to remember that body acceptance should not be the same as rationalizing unhealthy habits.

Having personally struggled with weight gain in the past, I have experienced first-hand the difficulty of maintaining self-esteem while not necessarily having a socially defined perfect physique. I also acknowledge that women are affected more than men by societal standards of beauty and fitness. Still, while advocating for the acceptance and praise of all body types is an obvious benefit to those who feel insecure, I often find that people accept all lifestyles and habits, whether healthy or unhealthy. I understand the body acceptance movement is about arguing that a person’s character is not derivative of their physical appearance, but there is a point where unhealthy habits are mistakenly endorsed, possibly doing more harm than good. Don’t get me wrong — it’s true that physique is not wholly representative of one’s overall health and there should be absolutely no reason why one should ever be shamed for their body. However, although there are certainly medical conditions that lead to weight gain or loss, if a person is in an avoidable unhealthy state, an alternative to the binary choices of praising or shaming should be considered: positive encouragement to make healthier choices.

I am not advocating every male have a body-builder physique and every female have a 36-24-36 figure. But I am advocating the avoidance of appeasing obesity and detrimental styles of living. In 2014, the World Health Organization reported that 1.9 billion adults — 39 percent of the world’s adult population — were considered to be overweight. Furthermore, a 2010 study concluded that since the early 1960s, the prevalence of obesity has more than doubled among adults in the United States. A more recent study predicted that by the year 2025, one in five people will be obese. These statistics demonstrate that a significant percentage of the population, which has grown markedly in the past half-century and will continue to grow, is considered overweight or obese. However, obesity’s effects on the human body go beyond the cosmetic: Obesity is linked to a multitude of problems including coronary artery disease, high blood pressure, stroke, type 2 diabetes, osteoarthritis and cancer. It is one thing to not fit the picturesque vision of the human form embodied by the models mentioned prior, but it is another to live in a condition where you are not only unhealthy, but also greatly increasing your chances of severe medical complications.

I would argue that in order to really promote a positive body image like many people suggest, an emphasis on a healthy lifestyle should come first and foremost. I can attest to the difficulty of staying in shape and maintaining a healthy weight, especially given the high intensity and time commitment of a rigorous Northwestern education. However, the combination of consistent extrinsic encouragement and intrinsic personal efforts to eat healthier and exercise can make salubrious habits become routine. One can feel comfortable in one’s body while still striving to manage weight, and a positive body image should also reflect a positive lifestyle.

Jacob Altstadt is a McCormick junior. He can be reached at [email protected] If you would like to respond publicly to this column, send a Letter to the Editor to [email protected] The views expressed in this piece do not necessarily reflect the views of all staff members of The Daily Northwestern.