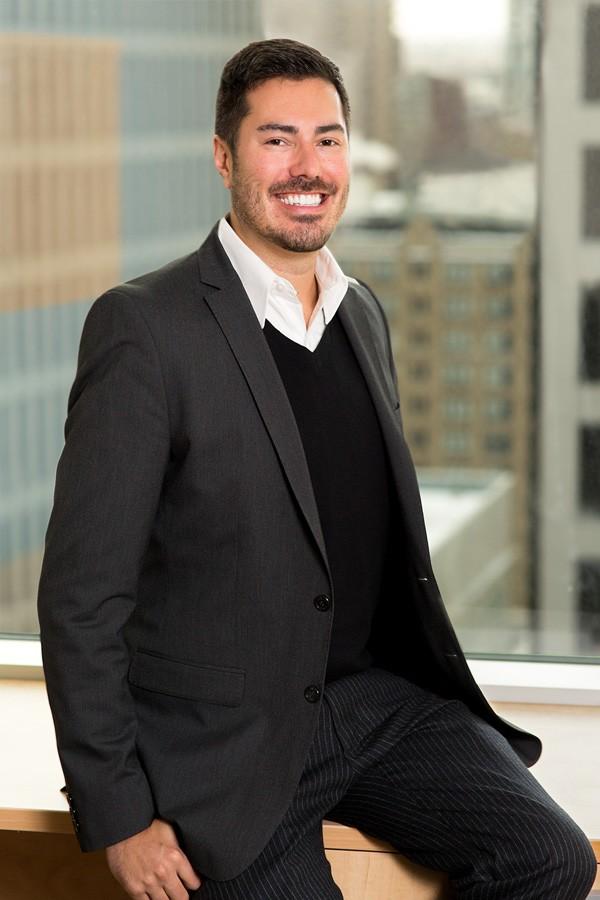 Mustanski said the need for more research on mental health, the high rates of violence experienced by transgender people and health care for transgender people led him to push for the Institute for Sexual and Gender Minority Health and Wellbeing, a University-wide institute that is the first of its kind in the United States.

As the institute’s director, Mustanski said he hopes to stress collaboration between different academic areas and grow research on LGBT health in Chicago.

“One of the big goals of the institute is to start addressing other aspects of LGBT health more broadly than HIV, which has been a major focus of our work in the past,” Mustanski said. “We partner with researchers at Northwestern, who are doing excellent work in other health areas that are relevant to the LGBT community, and work with them to apply their work to the LGBT population.”

Mustanski said he was drawn to interdisciplinary studies as a graduate student at Indiana University. He worked at the university’s Kinsey Institute, which he said is well known for research on sexual health.

Before the institute was founded, Mustanski became the director of the IMPACT LGBT Health and Development Program at NU, which conducts research to improve the health of the LGBT community. Recently, the program — now part of the University-wide institute — received more than $20 million in research funding from the National Institutes of Health and other foundations.

Mustanski added that community engagement has been a hallmark of his work for many years. When IMPACT came to NU, the program became the resident research partner of the Center on Halsted, the largest comprehensive social service agency for the LGBT community in the Midwest, he said.

“We definitely are very interested in doing work that is engaging with the community,” Mustanski said. “There is so much we can learn from them and what they are doing, and we hope that some of the scientific activities that we are doing can help inform their work as well.”

Eric Neilson, dean and vice president for medical affairs at the Feinberg School of Medicine, said the new institute will help further research on LGBT health in addition to teaching NU students.

Most of Mustanski’s own research focuses on young gay and bisexual men, he said. His work aims to understand factors that are related to HIV and substance use, he added.

At the institute, Mustanski said, these projects are divided into two main areas — some focus on understanding factors that drive HIV, while others seek to prevent HIV or help lead people into HIV care.

“We do a lot of projects where we are following young people over time, young men over time, to understand their development,” Mustanski said.

Mustanski said he also works a lot with technology, developing Internet-based approaches to sexual health education for young men to help them understand their risks and how they can prevent HIV and other sexually transmitted infections.