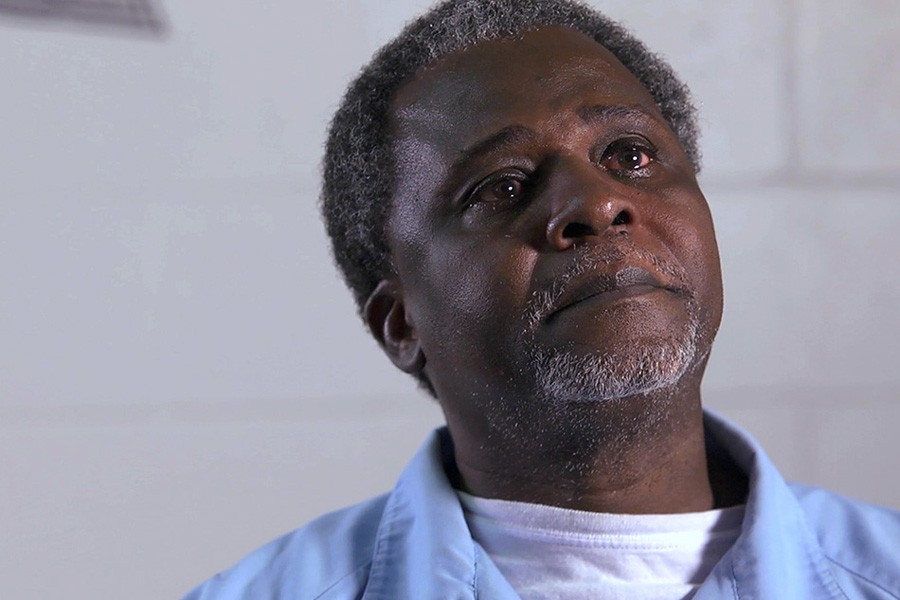 Alstory Simon gives his account of his own conviction for double homicide in the documentary "A Murder in the Park," which was released in July. In February 2015, Simon filed a lawsuit claiming he was framed for the murders.

In the suit, filed in February 2014, Simon alleges NU, his then-attorney Jack Rimland, Protess and a private investigator who worked with Protess’ Medill class “conspired to frame Simon for the murders.” Simon is seeking $40 million as redress for the time he spent in prison after he says he was wrongfully incarcerated following what he says was a coerced confession to a double homicide.

In a landmark case that garnered international attention and contributed to the end of the Illinois death penalty, a 1998 Medill class led by Protess found evidence that overturned a death sentence against Anthony Porter in the 1982 murders of Jerry Hillard and Marilyn Green. Porter was originally found guilty of the double homicide. Ciolino, the private investigator, obtained a video of Simon confessing to the killings.

Simon pled guilty to charges of murder and manslaughter and was sentenced to 37 years in prison. However, Cook County prosecutors threw out Simon’s conviction in October 2014 when questions were raised about the investigative methods of Protess’ class.

Matthew Piers, Protess’ lawyer, stressed that the judge’s Tuesday ruling simply means that Simon can move forward with his suit, not that the allegations made by Simon’s lawyers in the suit occurred. He told The Daily he is confident Simon’s suit would not proceed further once the court could rule on “evidence rather than allegations.”

University spokesman Al Cubbage declined to comment on behalf of the University. Neither Ciolino nor Rimland could be reached for comment.